Dover Motorsports, ‘Alliance with a Major Player in the Sport’, sold to Speedway Motorsports 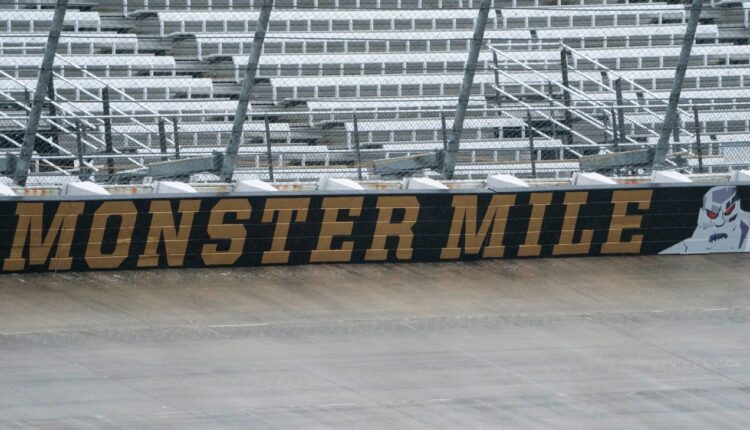 DOVER, Dela. – Speedway Motorsports has entered into an agreement to acquire Dover Motorsports, ending the Delaware NASCAR circuit as one of the last independent operators in the sport.

Dover Motorsports owned both Dover International Speedway and Nashville Superspeedway in Lebanon, Tennessee. Dover hosted its first cup race in 1969 and was the venue for two NASCAR weekends per season from 1971. One of the dates was moved to Nashville before the start of the 2021 season.

SMI has entered into an agreement for $ 3.61 per share in cash, which equates to an approximate total capital value of $ 131.5 million.

The deal was announced on Monday evening.

“While this marks the end of 52 years as an independent operator with NASCAR, our future progress is best assured by joining forces with a major player in the sport and we are excited to be part of the Speedway Motorsports family.” That said Dover CEO Denis McGlynn.

Marcus Smith, CEO of SMI, said the purchase was “a tremendous opportunity for us to further expand our investments in motorsport”.