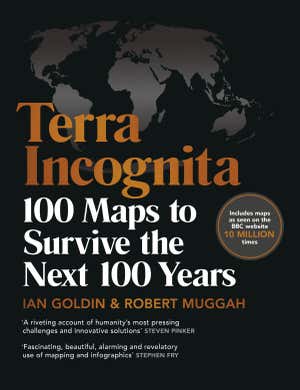 Terra Incognita by Ian Goldin and Robert Muggah contains “100 Maps to Survive the Next 100 Years” that show how people, cities, wars, climates and technologies are changing the earth. 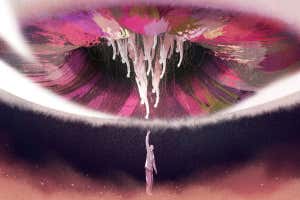 Invisibilia tells lavishly produced stories of scientific miracles as Alix Spiegel and Hanna Rosin explore the hidden forces that shape our behavior, ideas and beliefs on this NPR podcast.