Crowd stones the shooter to death after killing 1, wounding 3 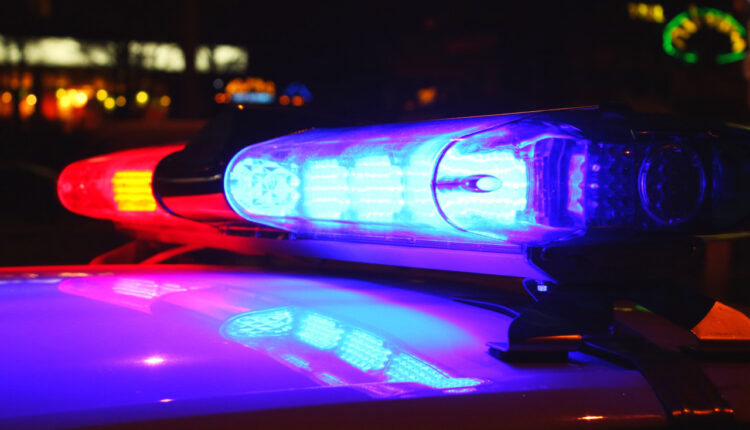 A close up of police lights at night

FORT WORTH, Texas (KLBK / KAMC) – A group of people stoned a Texan shooter with concrete blocks after he opened fire early Monday morning, killing one person and injuring three others, police said.

The officers responded to a shooting in Block 5600 of Shiloh Drive and found “several” gunshot victims.

The police were told that there was a gathering in the back yard of a house. Somebody got upset, left, and then came back. After an argument, the same participant who left and returned “shot at least one person,” the police said.

*** Reg. DeWine Says He Has No Authority To Require Masks In Schools ***

Other people at the party started chasing after the shooter.

“The shooter turned around and shot at other people,” said the police. “One group picked up concrete blocks for landscaping and began ‘throwing’ them at the shooter.”

Police said the shooter was caught by the group at some point and either fell or was knocked down. But the shooter kept firing and hit at least two other people.

The shooter and a shooting victim were pronounced dead at the scene; three other people who were shot in the bloody confrontation were taken to hospital for treatment.

The authorities had not disclosed any identities by Monday afternoon.