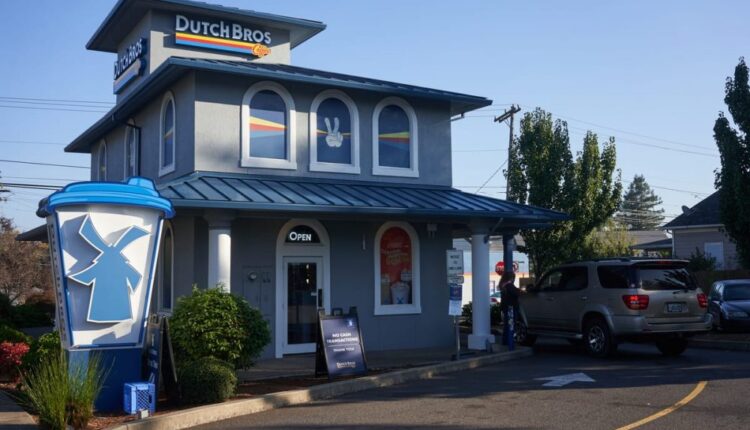 The coffeeshop Dutch Bros has announced that it has filed a declaration of registration for an initial public offering (IPO), according to a press release.

Dutch Bros was founded in 1992 and offers espresso drinks in addition to other hot and cold drinks.

The press release states that the number of shares on offer has not yet been determined, nor has the price range.

The offering will be made by means of a prospectus and a registration statement has been filed with the SEC but was not effective as of the August 20 press release.

PYMNTS reported in June that Dutch Bros’ listing would be a potential sign of investor excitement, especially as more casual restaurants went public, including Krispy Kreme earlier this year. Dutch Bros has been considering an IPO with a potential market value of $ 3 billion for some time.

Dutch has had some success with its rewards program in partnership with Paytronix, which has over 1 million users and which also offers contactless payments. And the company was able to manage the pandemic successfully by tying much of its business to drive-thru.

Jeffrey Young, CEO of Allega Group, said in January that the coffee shop market in the US is “experiencing the worst trading environment in living memory”.

“With a changing political situation, mass vaccinations and a rapid adaptation of the operators to new retail formats, however, there is light at the end of the tunnel,” he said at the time. “We expect trade to stabilize from summer 2021 – but it will take a few years for operators to fully adapt to the ‘new normal’.”