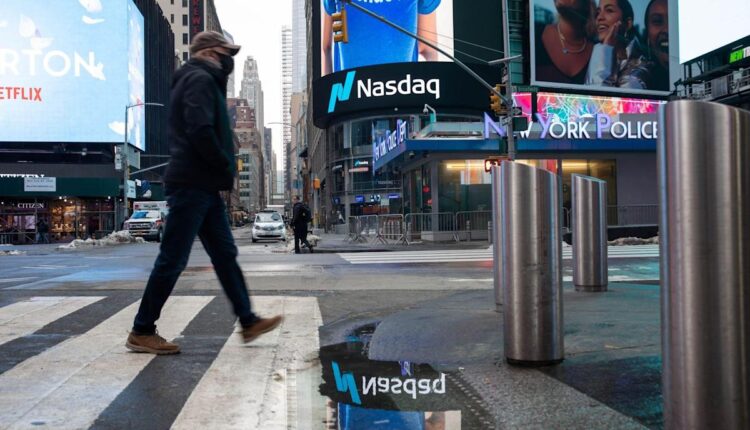 (Bloomberg) – Biotechnology company LianBio raised $ 325 million in an initial public offering, according to a statement, potentially opening a narrow avenue for US listings for companies that operate primarily in China.

Most read by Bloomberg

The company sold 20.3 million American Depositary Shares for $ 16 each after marketing them for $ 15-17, according to a statement on Sunday. Each ADS represents one common share.

At IPO, LianBio would have a market value of $ 1.68 billion, based on the outstanding shares on its filings with the Securities and Exchange Commission. Including employee stock options and warrants, the company would have a fully diluted value of approximately $ 1.88 billion.

The biotech company was founded by New York private equity fund Perceptive Advisors, and the company and its affiliates will prospectively control 50.5% of LianBio after the offer. LianBio, which is headquartered in both Princeton, New Jersey and Shanghai, operates primarily through subsidiaries in China.

US stock exchanges of Chinese companies have all but gone since July when Beijing announced a cybersecurity investigation by Didi Global Inc. just days after being listed in New York. The escalation of overt crackdown on China’s companies has cut the total market value of its publicly traded companies by approximately $ 1 trillion. The SEC recently made detailed inquiries to companies with ties to China, and even Hong Kong-based companies with little or no presence in the mainland are warning of risks.

Including Didi’s $ 4.4 billion initial public offering, since then only five of these companies have raised $ 329 million, the data shows.

The similarities between what LianBio has to offer and Chinese companies like Didi are limited. According to the prospectus, the biotech company does not have any personal data on patients in China, nor does it have a variable holding company in its corporate structure. VIEs are setting up a foreign mailbox company outside of China and were widely used by issuers based in the country until they were scrutinized by the Beijing authorities in the face of stringent new rules on foreign listings.

Nonetheless, LianBio said on the first page of its prospectus that “there are significant legal and operational risks associated with the majority of our business in China,” including potential changes in the Chinese government’s legal, political and economic policies.

The company revised its SEC filings to indicate that the auditors who reviewed its reports were U.S. auditors.

LianBio is focused on in-licensing assets for Greater China and other Asian markets, according to its filings. It has a pipeline of nine assets in cardiovascular, oncology, ophthalmology, inflammatory diseases, and respiratory indications. The company posted nearly $ 140 million in losses in 2020 and $ 162 million for the six months ended June.

Goldman Sachs Group Inc., Jefferies Financial Group Inc., and Bank of America Corp. lead the offer. The shares are expected to start trading Monday on the Nasdaq Global Market under the symbol LIAN.

Most read of Bloomberg Businessweek

In three years, the informal economy will drop from 52% to 15-20%, according to the SBI report