As the Boseman family mourn the unfortunate death of their loved one Chadwick, they also celebrate a victory for his brother Kevin Boseman. Kevin took to Instagram earlier this month and revealed that he had also been diagnosed with cancer, but he's glad to be in remission. 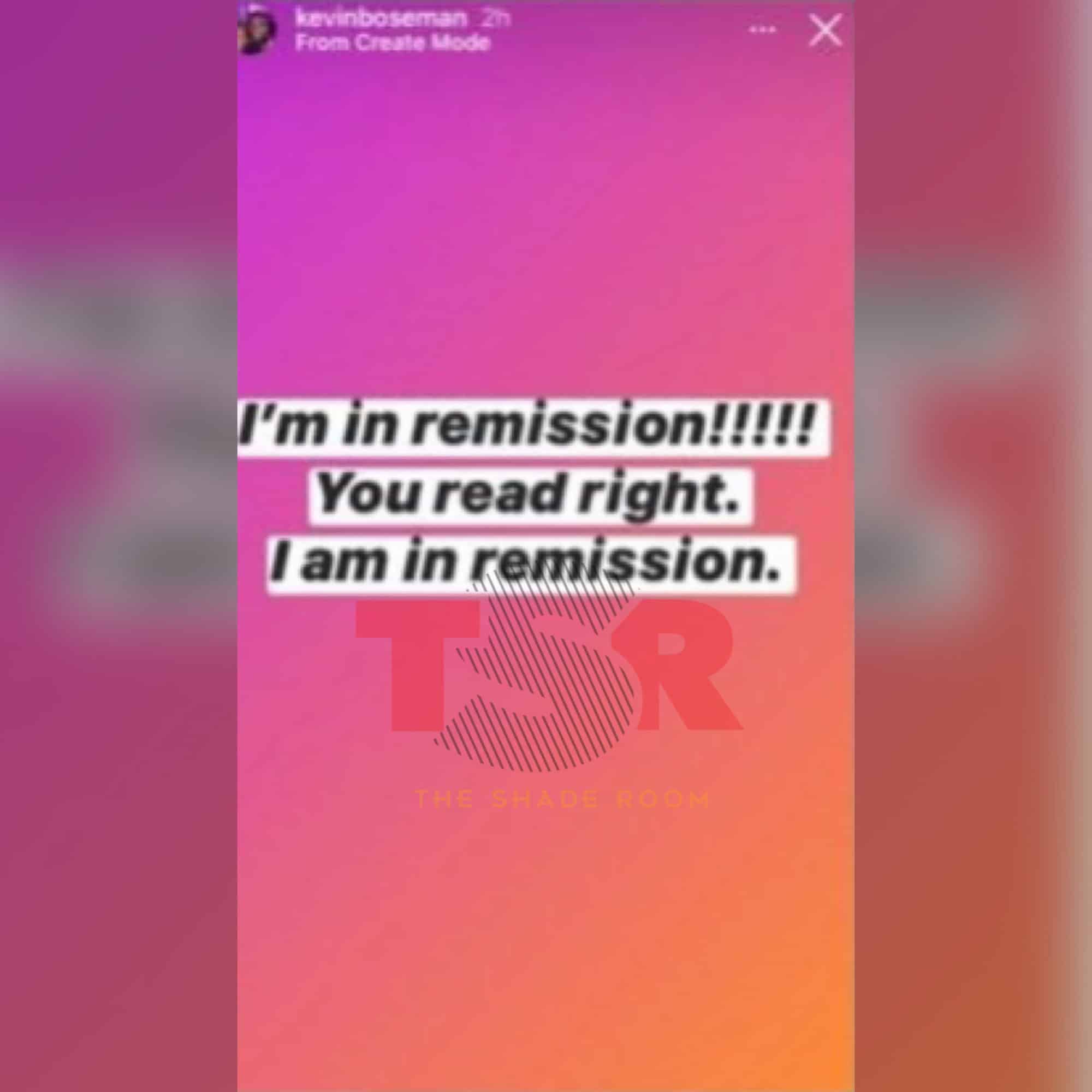 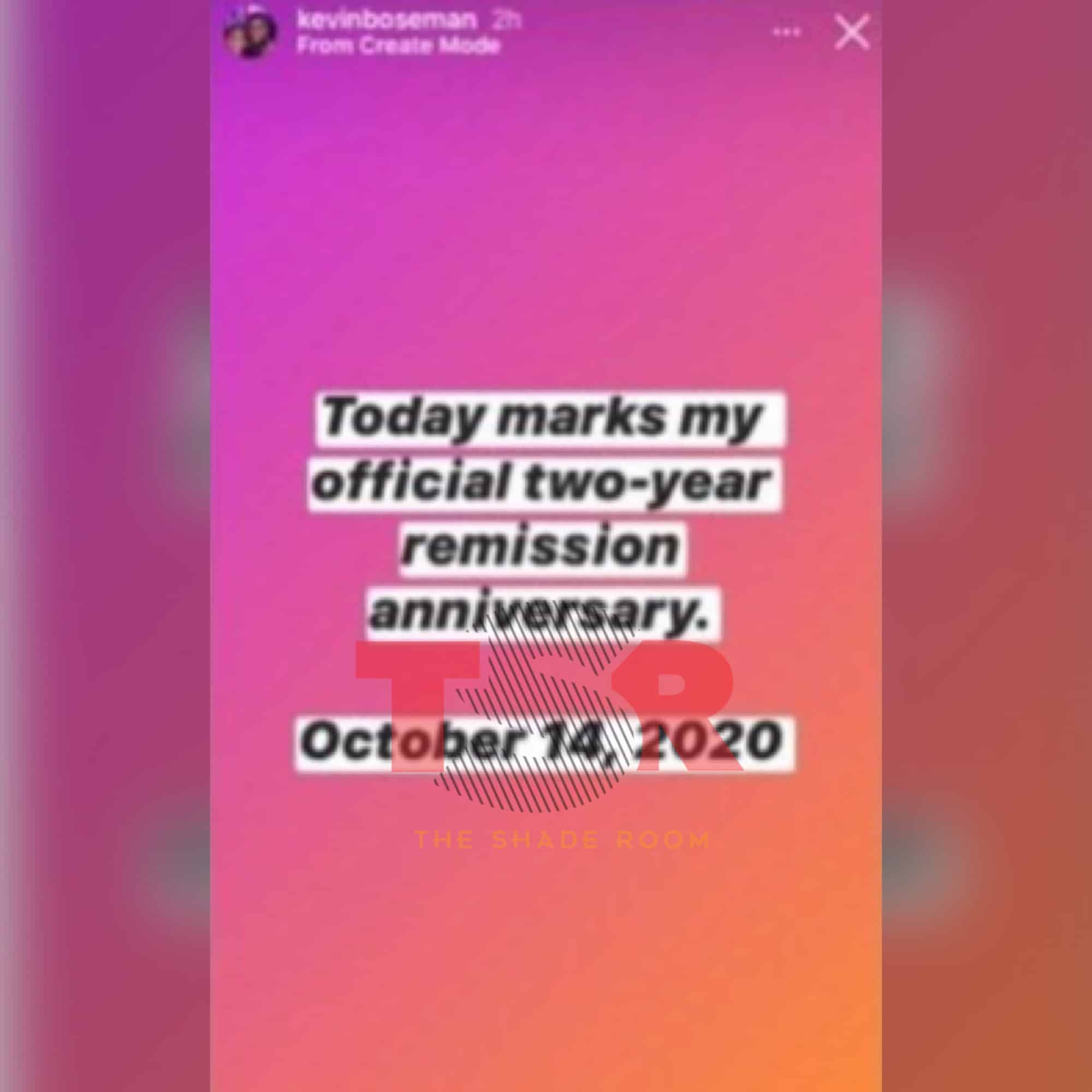 Much like Chadwick, Kevin said he did not initially share the news publicly, but this period of remission is something to "smile" about in a year of tragedy.

"I wanted to share because while it's been a year of profound loss and tragedy for so many of us, this is good news. Something to smile about. Something to scream about," Boseman said.

"I hope you smile and scream with me," he added. “Cancer is something that most of us have no control over. We can only control our responses to them, including proactive physical and mental health care. "

Kevin also encouraged his followers to listen to their bodies and get checked to see if anything felt unusual.

"Tomorrow is not promised and early detection saves lives," he said. "Health is wealth. Real wealth."

As we previously reported, Chadwick Boseman was diagnosed with stage 3 colon cancer in 2016, and he still gave us some of the greatest movies in black history, including the Black Panther and Marshall.

Chadwick's final appearance is all in Ma Rainey's Black Bottom, which will debut on Netflix on December 18th.

Keep Chadwick and Kevin's family and loved ones in your prayers, Roomies!

Chadwick Boseman’s brother Kevin Boseman reveals he has had cancer for two years! first appeared on The Shade Room.