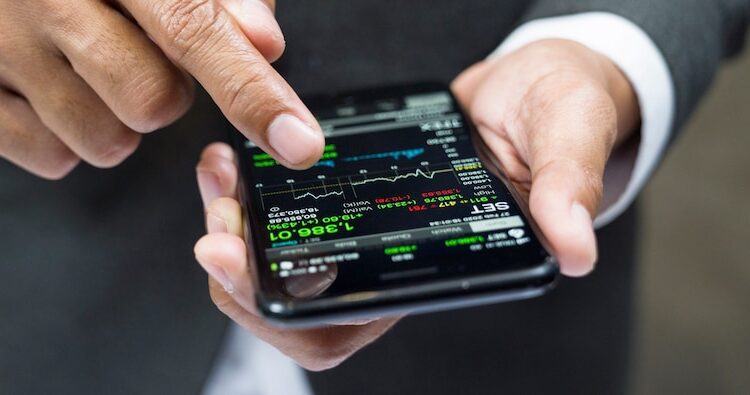 Central banks that do not issue their own digital currency will face a decline in demand for their physical currency, with the US dollar and euro in particular at risk of losing their global leadership, Bank of America analysts warned.

The widespread adoption and use of central bank digital currencies, or CBDCs, is inevitable, they said in a research note last week. Such CBDCs would be used as digital cash rather than a store of value and could also play a role in monetary policy instruments, they argued.

The lack of a CBDC carries the risk of losing countries that have a CBDC, as well as private actors or companies that put tokens on the market, the strategists at Bank of America believe. Much of this has to do with the rising popularity of private, blockchain-based cryptocurrencies like Bitcoin.

The usefulness of digital cash could lead people to adopt a CBDC from a foreign institution to conduct transactions when their own central bank fails to act.

“In some cases, countries without CBDCs could be ‘dollarized’ when their citizens start using another country’s CBDC and potentially see the value of their currency plummeting,” analysts said in Wednesday’s release.

This could have an impact on the status of countries in the global financial system. If the US and EU do not digitize their currencies, there is a risk that the dollar will lose its dominance and the role of the euro in global transactions and reserves, argued the strategists.

The declining use of physical cash by consumers, the looming loss of control over money matters and the increasing use of blockchain by companies are factors driving central banks to their own digital currency.

While many major economies are at various stages in the development of a central bank digital currency, China is leading the way and its digital yuan could be available to international visitors at the 2022 Beijing Winter Olympics. Meanwhile, the EU said last week it was pushing the development of a digital euro, and the US Federal Reserve is considering a digital dollar.

Digitization has other advantages for central banks, apart from the fact that their currencies remain relevant in the global financial markets and secure the value of these fiat currencies.

“In practice, central banks could use features of CBDCs as part of an improved set of monetary policy tools in the future, especially in response to a shock or a crisis,” the analysts said.

They found that central banks could see monetary control slip away if residents of their country turn to a global cryptocurrency or another country’s CBDC, both of which are beyond the reach of the institution. That would make it more difficult to cool inflation.

Declining economy due to the unvaccinated