Celebrities to plunge for Special Olympians 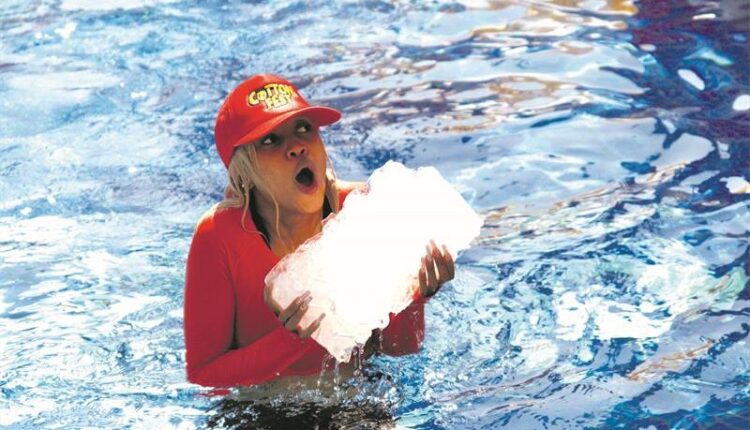 Local celebrities will do their part on Altitude Beach in Fourways to raise funds for athletes competing in the upcoming Special Olympics World Winter Games next January in Kazan, Russia.

A list of celebrities who will attend the fifth annual Special Olympics South Africa (Sosa) Polar Plunge to raise funds for the Sosa national team has been released. Sosa has received overwhelming support from family members of the athletes and South African corporations, celebrities and the media for the past four years.

This year’s Polar Plunge will take place on September 18th and the participants will dive into a pool with five tons of ice. Most of the participants also commit to a “plunge fee” that goes to the various Sosa programs and initiatives. Activist and media personality Penny Lebyane at a previous polar plunge on Altitude Beach in Fourways.

Sosa CEO Ancilla Smith said the annual event had become a signature event for the organization as the participating athletes deserved the same recognition and support as the Paralympic and Olympic Games athletes preparing for Russia next year . “We are overwhelmed with the support we continue to receive from attending celebrities, the media and our corporate partners. Aside from the funds raised each year, the plunge shows a South Africa that includes and accepts people with intellectual disabilities, ”she said.

“After the Olympic Games and the upcoming Paralympic Games, this year’s Plunge will support our third Olympic team, the Special Olympics South Africa national team.”

More than R80,000 was raised last year and used to make groceries for Special Olympics athletes and their families who became destitute during the nationwide lockdown.

Details: Supporters who want to get involved can donate here.