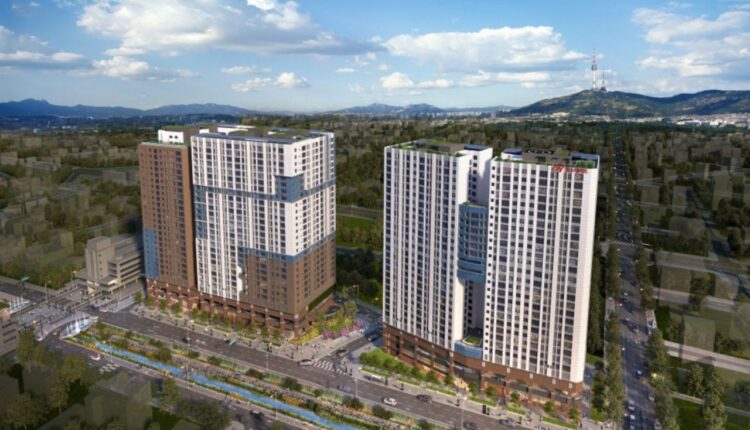 The anticipated IPO of the South Korean manufacturer Hyundai Engineering will increase its equity value to over 10 trillion won (8.5 billion US dollars), as its go-to-market plan is seen as a crucial step in a full successor to the family business in the Hyundai Motor Group.

A booming housing market coupled with its net cash – which stood at 2.3 trillion won at the end of June – puts the company’s stock value at 10 trillion won, analysts said.

The company, which specializes in engineering services in chemical and power plants, infrastructure and housing, will use its abundant cash to pay dividends and accelerate its advance into a new business area, noted Sally Kim, an analyst at eBest Investment & Securities.

“The larger cash reserves mean a higher chance of winning lucrative construction projects,” Kim wrote to investors, adding that Hyundai Engineering, which is cash-rich, is likely to gain the upper hand in the industry where it is normal to Use financial resources to win contracts.

Kim added that Hyundai Engineering, which owns Hillstate housing company, will see a recovery in profitability as more of the company’s housing projects are completed. This will, according to Kim, offset the slowing growth in the plant construction business overseas.

Hyundai Engineering plans to apply for listing with the Korea Exchange in the near future, as its latest financial report has been audited by the accounting firm Ernst & Young Han Young at the request of the tax authorities.

The succession plan will not only consolidate Chung’s group-wide control, it will also enable Hyundai Motor Group to dissolve its overarching participation system, under which Hyundai Mobis’s indirect subsidiary Kia is currently the largest shareholder.

Kim estimates that Hyundai Engineering’s projected earnings before interest, taxes, depreciation and amortization (EBITDA), a popular measure of a company’s performance, will be 465 billion won by 2021 and 843 billion won by 2023 housing projects.

“Since the merger of (Hyundai Engineering) with Hyundai Amco, the company has aggressively secured contracts for residential construction projects, laying the foundation for a new source of income,” wrote Kim.

Meanwhile, in an extraordinary meeting on Thursday, the company’s shareholders nodded to a 10-for-1 stock split to set the stock price at a more popular trading price ahead of the IPO.

Hyundai Engineering selected Mirae Asset Securities, KB Securities and Goldman Sachs as underwriters for the IPO in May.

Stock Week Ahead: Does the U.S. Economy Need Another $ 480 Billion In Incentive?