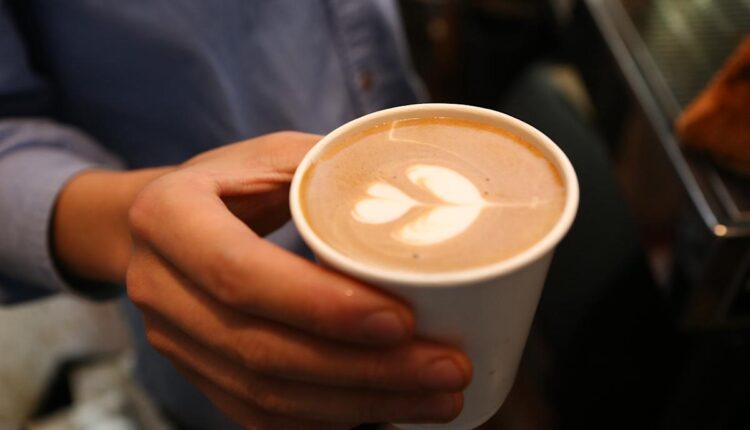 Manner Coffee, a Shanghai café chain supported by ByteDance, is considering an initial public offering (IPO) in Hong Kong as early as next year.

According to Bloomberg, quoting people familiar with the matter, the listing could potentially raise at least $ 300 million (£ 220 million).

Founded as a roadside coffee stand in 2015, the Chinese company has held talks with investment banks to explore its IPO.

Discussions are reportedly in the early stages and the timing and details of the stock sales may change, the news agency said.

It offers cheaper prices than competitors like Starbucks (SBUX) or Costa and is also supported by a venture arm of the grocery company Meituan (3690.HK).

It is one of several Chinese beverage companies that wants to be listed on Hang Seng (^ HSI). Heytea has selected UBS Group (UBS) for a possible market debut in the city next year, Gu Ming and Lelecha are also considering separate IPOs.

Famous for its cheese foam teas, Heytea is backed by Hillhouse, IDG and Sequoia China and could raise at least $ 500 million on its IPO.

The news comes as the number of publicly traded listings worldwide this year surpassed all IPO activity in 2020.

According to new data from EY, global volumes are up 87% and revenues are up 99% year over year.

The IPO market continued to boom as the global economy recovered from the coronavirus pandemic, with more than 1,600 listings total this year and revenues of over $ 330.7 billion.

At the regional level, Europe, the Middle East, India and Africa (EMEIA) outperformed the Americas and Asia Pacific (APAC), up nearly 500 IPOs since the start of the year.

Watch: What are SPACs?