Bruno Lage with effect at Wolves 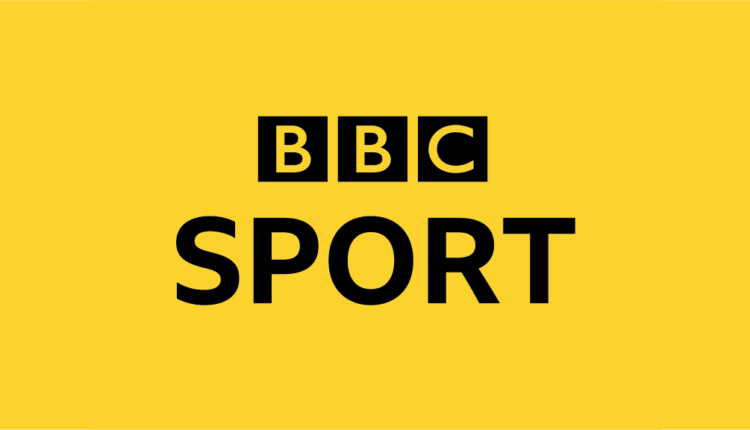 At the weekend I was able to see for the first time what the new manager Bruno Lage is doing with Wolves.

It looks like he’s making a return to the three-man defensive line-up his predecessor Nuno Espirito Santo had so successful with in his three years at the club before attempting to change that last season.

And according to skipper Conor Coady, Lage wants his players to be more aggressive when working on the ball.

“We’re excited to see how he’d like us to play,” said Coady. “He wants us to be aggressive and up front, to be direct and to score as many goals as possible.

“We’re trying to learn new patterns of play. Just because you’ve been playing a certain way for a number of years doesn’t mean you can’t do anything else. We’re all excited to see what the future will bring.”