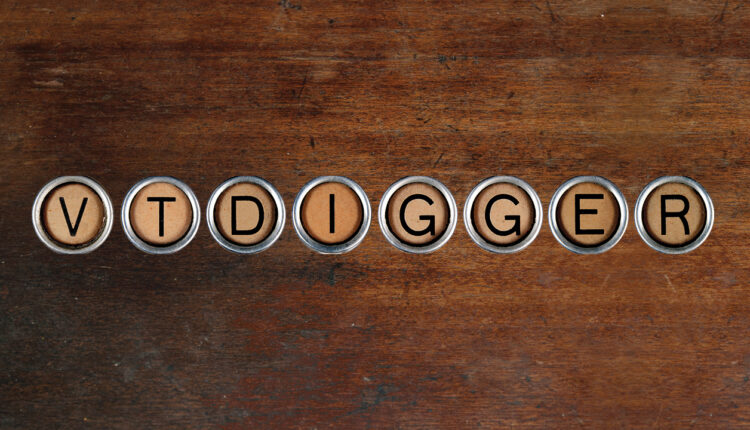 Marikje Shelmandine ran her small business, raised a toddler and was pregnant when the pandemic first hit in spring 2020. Starting a family and running a business was a juggling act in the best of times, but after the birth of their second child, Marikje, it became impossible and she made the difficult decision to stop working.

Marikje’s story is not unique. Since the pandemic began, 80% of those who have left the workforce across the country have been women – and female labor force participation hit a 33-year low in January 2021.

Access to labor has always been a problem for women; Covid made it worse. The pandemic has not created a gender gap in the economy; it exposed and exacerbated an unfair system.

Even before the pandemic, women were four times more likely than men to reduce their working hours or leave work to look after children or aging family members. This is because women often still earn less than men for the same job.

Marikje did not want to leave the family business that she had inherited from her father and that she had built up over the past two years. But without access to affordable, high-quality childcare, she had no other choice.

One of the biggest challenges facing Vermonters’ future is our dwindling labor shortage. In April 2021, the Vermont workforce shrank to its lowest level in nearly 30 years. According to data from the US Department of Labor, Vermont women are more likely to be unemployed than men.

Vermont needs workers and entrepreneurs like Marikje to fully participate in the economy.

Lately there have been several local and national headlines about the shortage of a certain type of workforce: educators. Women make up 95 percent of this workforce, according to the National Women’s Law Center, and childcare in the United States has long been underestimated as “women’s work,” historically done primarily by women of color.

Despite their essential role in the development of children and – as Covid made clear – in maintaining our economy, educators have been notoriously underpaid for decades.

Childcare workers in Vermont make an average of $ 34,000 a year, usually with no benefits. Think about it for a minute: childcare workers, the people – mostly women – who allowed emergency room doctors and other key workers to continue working during the pandemic, generally do not have access to health services.

In addition to childcare, women are disproportionately represented in many other low-wage industries with personal contact that were hardest hit during the pandemic, such as retail, restaurants and hotels. Vermont has the highest tipped hired labor in the country at 81%.

The bottom line is that women have been the backbone of the US economy for decades – the workforce behind the workforce. At the same time, too often women’s work has remained invisible and unpaid or underpaid.

To be clear: this is not a women’s issue. When women work, Vermont’s economy thrives. It’s a topic that spans all industries, regions, and demographics, and affects us all. For example, researchers estimate that if women earn wages comparable to men (in terms of age, education, and number of hours worked), women’s higher incomes would add another $ 1.2 billion to Vermont’s economy.

We in Vermont have the opportunity and the need to create an economy that works for everyone, including women. That’s why our organizations – the Vermont Commission on Women, Vermont Works for Women, the Vermont Women’s Fund, Change The Story VT, and Let’s Grow Kids – have come together to run a campaign to focus on solutions that will help women to fully participate in the job market we call #MakeWorkWorkForUs.

From advocating policies like paid family leave and quality, affordable childcare, to closing the gender pay gap, to promoting women-owned businesses and helping more women to take on leadership positions, we must all work together to make work work for women and do for all of us. We all have a role to play: policymakers, employers, employees, advocacy groups, and community members – together we can #MakeWorkWorkForUs.

Visit our website at women.vermont.gov/makeworkworkforus to learn more, read Vermonter stories, download tools and resources, and become part of the solution.