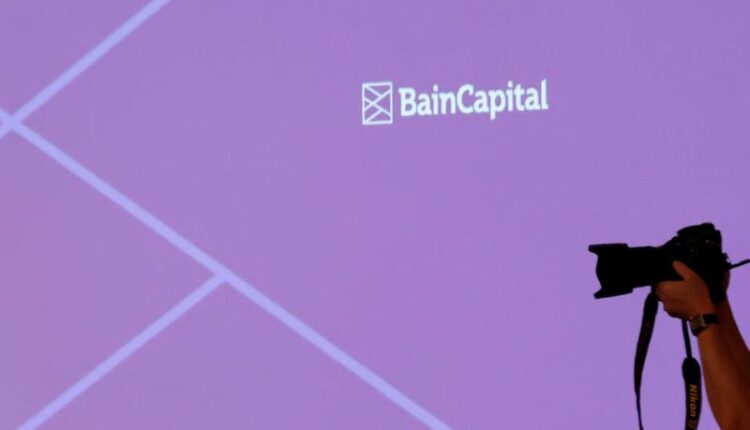 FILE PHOTO: The Bain Capital logo is displayed on the screen during a press conference in Tokyo, Japan, Oct. 5, 2017. REUTERS / Kim Kyung-Hoon

(Reuters) – Private equity firm Bain Capital is preparing to list digital consultancy Brillio on the US stock exchange early next year, two people with direct knowledge of the matter said.

The company could aim for a valuation including debt of $ 3 billion or more, one of the sources said. Sources called for anonymity as preparations for the IPO are confidential and warned that the timing and scope of the deal could change.

Bain, Brillio, and Goldman Sachs did not immediately respond to requests for comment. JPMorgan declined to comment.

Remote working during pandemic lockdowns over the past 18 months has spurred demand for IT services and given technology consultancy providers like Brillio a boost.

The Edison, New Jersey-based company was spun off from the IT recruiting and personnel services company Collabera in 2014. Bain acquired the majority stake in 2019.

Brillio has been led by former IBM and Cognizant manager Raj Mamodia since its inception.

Over the past decade, Bain has invested in other technology services companies such as Genpact and Quest Global.

US employers created 531,000 jobs in October as the economy continues to recover | US unemployment and employment data

Latest job report: This is how the US economy is doing