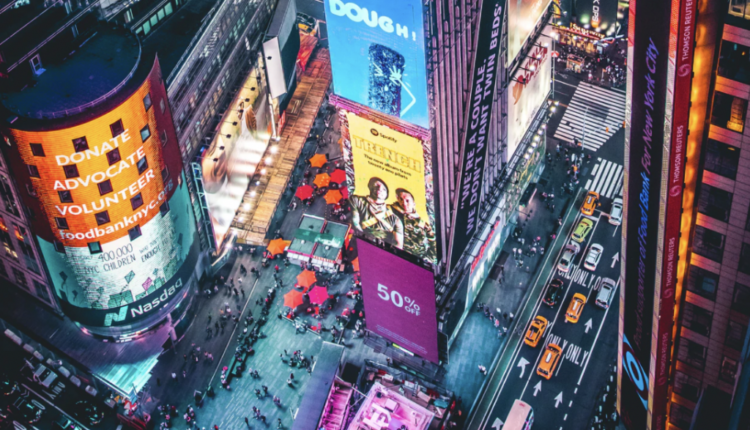 What happened: According to Bloomberg, people familiar with the matter announced that the company plans to go public on the Nasdaq for over $ 2 billion this year.

Nubank co-founder David Velez recently admitted that the company is considering listing on the stock exchange without disclosing further details.

Also Read: Why Ray Dalio Would Choose Gold Over Bitcoin

The crypto bank could reportedly aim for a valuation of more than $ 40 billion, but that figure is not final as negotiations are still ongoing.

This would make the company the second most important financial institution in Latin America after Brazil Itaú Unibanco Holding SA (NYSE: ITUB).

What matters: Earlier this year, Nubank acquired Brazilian digital investment firm Easynvest, which manages over $ 5 billion in assets for over 1.6 million clients.

Since then, the bank has offered its customers exposure to Bitcoin via the QR Bitcoin ETF (QBTC11) from Easynvest.

In June, Nubank managed to secure a $ 500 million investment from Berkshire Hathaway, though Buffett notoriously hated it Bitcoin (CRYPTO: BTC) and cryptocurrencies.