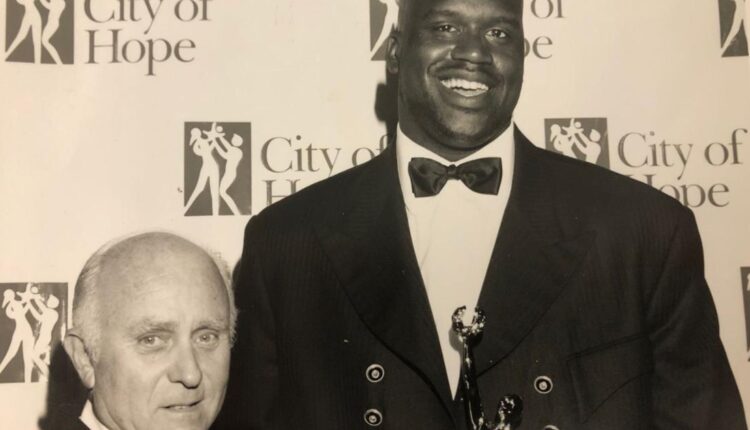 Mirisch’s documentary entitled “The Man Behind the Golden Stars” was shown at the Flathead Lake International Cinema Fest in Polson last winter. David will be the Guest of Honor when it is shown in suburban Seattle in September and again in San Diego in November.

Mirisch appears to you as a man who would have been successful at any time. His persistent determination and miles of smiles served him well in Los Angeles in the 1960s when it was all about newspaper advertising.

Through all of this, he created a beautiful life for himself and his wife. And he may never turn his back on his expertise and still help organizations like the Montana Senior Olympics, which are coming up in Missoula in September.

Needless to say, there have been some fun and fascinating incidents along the way.

As Chamberlain’s press agent, Mirisch was responsible for organizing parties at Wilt’s house overlooking Beverly Hills in 1968. He would book classical musicians for the “social set” in the afternoon and a rock band in the evening.

He and his wife then escorted Shaquille O’Neal to a hotel ahead of a planned promotional event.

“When we got to the Hilton to check in, Shaq said, ‘Do you have a piano here?'” Recalled Mirisch. “I found one in the lounge. He just started playing a couple of show songs and it took 30 minutes. He’s a real gentleman.”