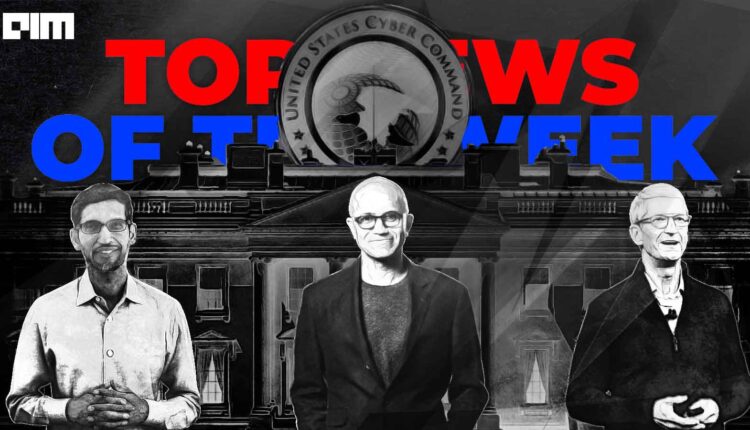 On Wednesday, US President Biden met with leaders from the private sector and education to discuss the nationwide efforts needed to combat cybersecurity threats. The Big Tech promised to support Biden’s initiatives in their own way. Apple would create a program dedicated to improving security in its technology supply chains, including working with suppliers to introduce multi-factor authentication and security training.

Google will spend more than $ 10 billion over five years to strengthen cybersecurity and is committed to training 100,000 Americans in technical areas such as IT support and data analysis as part of its Career Certificate program. Google’s financial commitment will be used to strengthen the software supply chain and open source security, among other things.

Register for our upcoming AI conference >>

Thank you @POTUS for convening a critical discussion about cybersecurity. Microsoft will invest $ 20 billion to further develop our security solutions over the next 5 years, $ 150 million to help US government agencies update protection, and expand our partnerships with cybersecurity training.

While Microsoft spent $ 20 billion over five years to provide more advanced security tools. The big tech backup is a response to government efforts to bolster cyberspace, which has been exposed to countless ransomware attacks in the recent past. Most notoriously, the Solarwinds attacks that compromised government agency websites. The entire cybersecurity situation is being taken so seriously that the Biden administration has even got G7 nations to account for nations harboring ransomware criminals and to update NATO cyber policies.

According to reports, China plans to ban companies with large amounts of sensitive consumer data from going public in the US. The new Chinese rules would prohibit large internet companies with big data from listing outside of China. According to the WSJ, companies with less sensitive data, such as those in the pharmaceutical industry, are likely to continue to receive Chinese regulatory approval for foreign listings. China’s crackdown on internet companies is nothing new. Companies like Alibaba and Tencent are just a few of the big names that have been part of the upheaval of late. Under the new rules, Chinese internet companies will need formal approval for overseas IPOs from an inter-ministerial committee to be set up in the coming months.

Google is shedding its health department

As we expanded our work in the health sector to Google (search, cloud, YouTube, Fitbit, …) we decided to move some @GoogleHeath teams closer to the product areas to help with the execution while doing some product and research effort to promote in earlier phases. https://t.co/v0qS1R453v

This week, Google announced that it would be closing its health department. That news comes after David Feinberg, who led Google’s health efforts, took a top job at Cerner, another healthcare tech company. According to reports, projects under Google Health will continue in the same way even if the division is dissolved. The Google Health clinic team will now report directly to Jeff Dean, SVP at Google AI. The health AI group, which focuses on projects like medical imaging, will report to Yossi Matias, the vice president for search and AI. “Google Health is no longer a single team, but a significant company-wide effort affecting many of our products,” Dean tweeted.

Morgan Stanley analysts have hit TSMC’s market cap badly. A report released by Morgan Stanley resulted in a loss of $ 25 billion for the world’s largest chip maker. “We believe that TSMC can barely maintain its gross margin of 50% in half an upward cycle – let alone in a downward cycle, as we expect in 2022,” said the 83-page report. TSMC makes chips for almost all large companies including Apple. That report, according to SemiAnalysis’ s Dylan Patel, is consistent with “blatantly obvious flaws” and the analysts have been criticized for not even getting the facts right, which a simple Google search could have done! 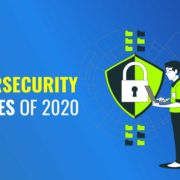 NVIDIA AI Enterprise is available now from NVIDIA channel partners worldwide and subscription licenses start at $ 2,000 per CPU socket for one year. Perpetual licenses are priced at $ 3,595 and require an additional support purchase. “Today begins a new chapter in the age of AI as NVIDIA software brings its transformative power within reach for companies around the world running their workloads on VMware with mainstream data center servers,” said Manuvir Das, head of enterprise computing at NVIDIA .

Renowned AI researcher Jürgen Schmidhuber becomes director of the KAUST AI initiative. The King Abdullah University of Science and Technology is a private university founded in Saudi Arabia in 2009. Dr. Schmidhuber, known for co-inventing LSTMs, has been one of the pioneers in this field for three decades. With the help of his team at NNAISENSE in Switzerland, he is currently working on achieving artificial general intelligence. Last year, the Crown Prince of Saudi Arabia revealed the kingdom’s grand plan to prioritize AI by announcing investments of up to $ 20 billion over the next decade.