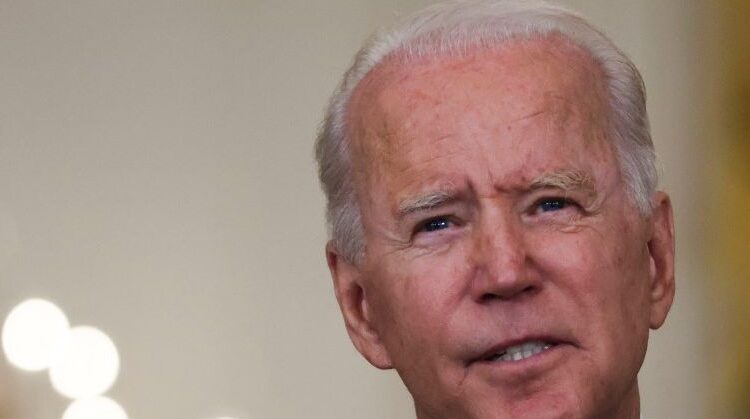 US President Joe Biden asks a question about the resignation of New York Governor Andrew Cuomo while speaking in the East Room of the White House in Washington, USA, on August 10, 2021, about the passage of the US bipartisan infrastructure bill worth $ 1 trillion -Senate discussed. REUTERS / Evelyn Hockstein

Pagan, who was born and raised in Puerto Rico, has spent nearly three decades as a trade attorney in the U.S. government and is currently deputy general counsel in the U.S. Trade Commissioner’s office, the White House said in a statement.

U.S. Trade Representative Katherine Tai said both officials would bring valuable experience to their new jobs as the United States seeks to restore ties with its trading partners and reform the World Trade Organization.

Frost spent nearly 23 years with the Federal Reserve Bank of New York, most recently as co-chair of the liquidity risk program for the supervision of large banks, the statement said.