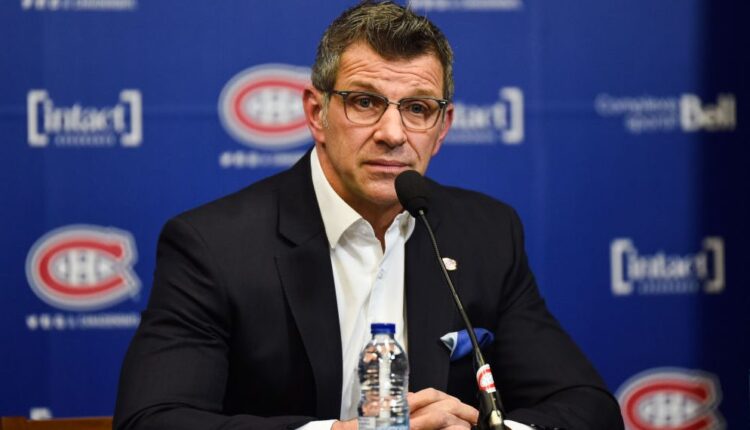 Welcome to PHT Morning Skate, a collection of links from the NHL and the hockey world. Do you have a link you want to send? Send us an email at phtblog @ nbcsports.

• Canadiens GM Marc Bergevin will start this season without a contract extension. Bergevin’s future will be re-evaluated after the season. [Sportsnet]

• Marc Savard has left the end of his NHL career and is putting his energy into training the Windsor Spitfires. [Toronto Star]

• Thursday’s Islanders-Devils preseason game was canceled due to a power outage at the Prudential Center. [NY Hockey Now]

• The Professional Women’s Hockey Players Association announced that an all-star team will compete against various women’s national teams in the lead-up to the 2022 Olympics. [PWHPA]

• The final qualification for the women’s Olympic tournament is in progress. [The Ice Garden]

THERE ARE KITTENS IN THE PENALTY BOX pic.twitter.com/DzgpRIAX0M

• Great read from Ken Campbell on Owen Brady, an OHJL player who moved from fighting cancer to removing the wrinkle. [Ken Campbell]

• Senator Colin White is removed from the line-up for 4-6 months due to a shoulder operation. [TSN]

• Filip Forsberg, Matt Duchene and Ryan Johansen’s Predators line could make some fireworks this season. [On the Forecheck]

• A look at the betting futures markets in the Eastern Conference. [NBC Sports Edge]

Sean Leahy is a writer for Pro Hockey Talk for NBC Sports. Email him at [email protected] or follow him on Twitter @Sean_Leahy

Organ Centers to Transplant Patients: Get a Covid Shot or Move Down on Waitlist