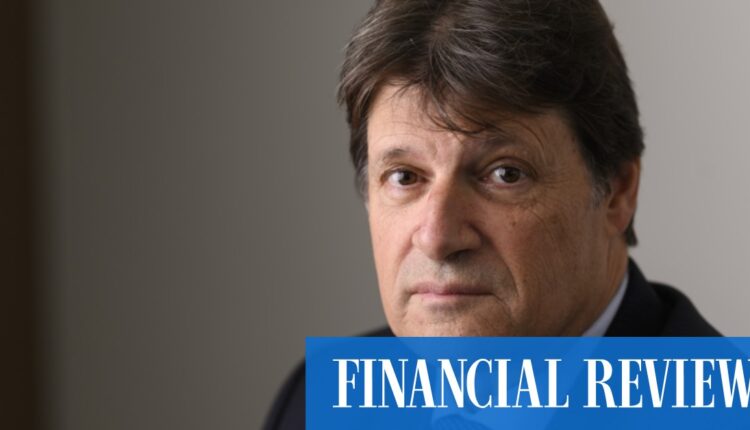 Antares sees a high inflation risk of over 2 percent in the next 12 months, while the Reserve Bank of Australia is forecasting inflation of 2¼ percent for the 2023 calendar.

A participating investor said the AOFM offering was good value for money and estimated yields of 20 to 30 basis points over 10-year government bonds with no inflation protection. The estimate is based on an inflation rate of 2 percent over 10 years.

AOFM chief Rob Nicholl said the issue received a total of $ 7.5 billion in bids at the final clearing price, with investors scaled back.

He attributed the high demand to a combination of a lack of new inflation-linked securities and solid investor interest in a new maturity. About 80 percent of the book was placed in Australia, the rest in Asia, Europe and North America.

In conjunction with the new issue, AOFM also repurchased $ 1.72 billion in inflation-linked bonds due in February 2022.

With a total of 836 billion

The upward revision does not surprise financial markets, which had expected the pace of activity to pick up in line with increased fiscal support.

“The slightly higher emissions coincide with a deterioration in the number of COVID-19 cases in NSW and Victoria and the associated support payments as well as a falling iron ore price,” wrote RBC Capital Markets, adding that the previous weekly average of US $ 1.5 billion Dollar was “well below” the pace required to fulfill the originally announced task of 130 billion US dollars for the 2022 fiscal year.

In an earlier version of this article, the size of the offering was listed as $ 3.5 billion; it was updated to indicate that it was $ 3.25 billion.