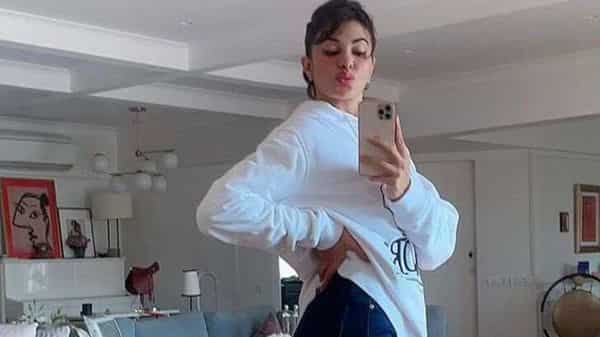 On July 27, cricket captain Virat Kohli’s social media post praised Lovely Professional University (LPU) after 11 of its students were inducted into the Indian roster for the Tokyo Olympics. The post did not use the Paid Partnership Day in violation of the Advertising Standards Council of India (ASCI) guidelines for influencer marketing.

One day later, on July 28th, Bollywood actress Jacqueline Fernandez posted a picture on Instagram of herself holding a bottle of Tresemme shampoo and conditioner – again without disclosure. Fernandez has been promoting the hair care brand Hindustan Unilever Ltd (HUL) as a brand ambassador since 2016.

Likewise, actor Kartik Aaryan, who has more than 20 million Instagram followers, does not use Paid Partnership Day or branding disclosure for Deodorant Engage and Snack Doritos, owned by PepsiCo India.

Both Kohli and Fernandez have now edited their posts to put a “paid partnership” tag.

Emails to LPU, HUL and PepsiCo India were not replied to.

The internet is full of examples of big celebrities with millions of followers on social media platforms getting away with violating ASCI norms that went into effect on June 14th. Actor Jahnvi Kapoor posted about Nykaa Hot Pink Sale, while Akshay Kumar shared the ad from the biotech company Mylabs for a Covid kit for self-testing – both without labeling their contributions as collaboration / advertising.

The above celebrities used promotional hashtags and tagged the respective brands’ official social media handle, but did not make any disclosures as mandated by ASCI.

Executives who work for some of these brands argue that the ASCI guidelines can only be applied to a one-time partnership and not to influencers who were official brand ambassadors. But ASCI does not agree.

“If an influencer has a material connection with the advertiser and posts about that brand on the personal handle, a disclosure label is required,” said Manisha Kapoor, general secretary of ASCI.

One-off promotions also have violations where celebrities post about brands they don’t officially endorse. Actress Fatima Sana Shaikh posted without disclosure about the Dyson hair care tool in what seemed like a one-off action. “If an influencer posts a post that has no significant connection with the advertiser, no disclosure label is required. However, if there is a material link (paid or free product samples / swaps etc) between the celebrity and the advertiser, the disclosure label is required, ”said Kapoor of ASCI.

ASCI said it would write to both the advertiser and influencer for an explanation of a violation. “In the absence of a suitable justification, the Consumer Complaints Committee can issue a recommendation against this advertisement. If the advertiser continues to violate the violation, such cases can be escalated to state regulators for further action, “said Kapoor.

Advertisers said the guidelines are new and it may take a while for them to have greater awareness and compliance. However, responsibility for compliance rests with big brands.

“When brands make it clear to their influencers, be they celebrities or regular influencers, that they have to follow guidelines, then compliance is being observed. Big brands and big influencers need to lead by example, “said Lloyd Mathias, corporate strategist and former marketing director of HP Asia-Pacific.

McCann WorldGroup India’s chief operating officer and chief strategy officer, Jitender Dabas, said influencers as a marketing tool are pretty new, as are the rules. “As things get clearer and more crystalline, it becomes easier for everyone to follow. We will see fewer violations. These are mostly teething troubles, “he added.

Vijay Subramaniam, group chief executive officer and co-founder of talent management firm Collective Artists Network, said compliance also depends on the celebrity ecosystem. “The agents should also know the rules. The entire ecosystem should try to get the hang of it. In addition, as with any new regulation, it will take some time to enter into force, “he added.