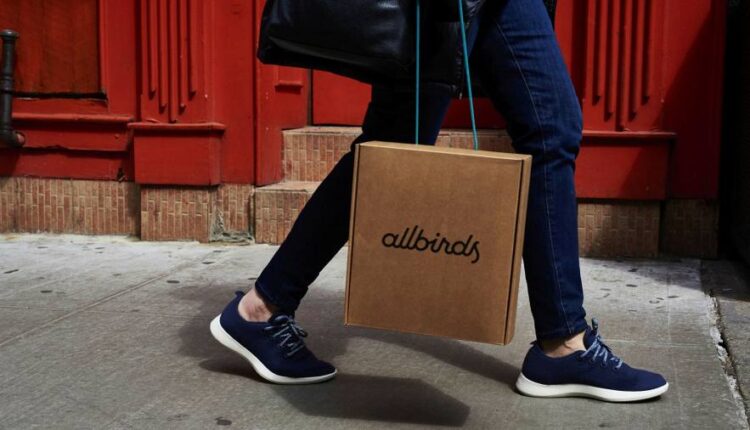 Allbirds, the sneaker brand listed on Nasdaq last week, dropped claims of being the first “sustainable” IPO after the Securities and Exchange Commission objected, the group’s chief financial officer said.

The San Francisco-based company’s plans were an example of a recent trend for companies to highlight their ethical credentials prior to listing. However, the SEC move shows how regulators are paying increasing attention to corporate reporting on climate and sustainability issues.

Allbirds announced in August that it would seek a “sustainable public share offering” that would guarantee the company compliance with various environmental, sustainability and governance standards. However, it repeatedly weakened the proposals in subsequent updates to its IPO prospectus.

Allbirds’ chief financial officer Mike Bufano said the company’s commitment to sustainability persists but said it had been pressured by regulators to amend its prospectus. He didn’t want to give details.

“There are a lot of things that change because you get feedback from various stakeholders, in this case the SEC, however. . . we believe [the framework] is still very useful to other companies, ”said Bufano.

Gary Gensler, chairman of the SEC, said at a congressional hearing last month that the agency is also keeping an eye on mutual fund labels to ensure there is enough “rigor” behind sustainability claims.

After the reforms announced on Wednesday, US companies will also find it more difficult to prevent petitions on climate change and human rights through annual shareholder votes. The repeal of the shareholder actions decided during the Trump administration has been a win for environmentalists and other socially conscious investors who are filing resolutions to get companies to reform their business practices.

The company has made environmental friendliness an important part of the branding of its wool and eucalyptus based shoes. It says each couple’s carbon footprints are 30 percent less than that of their competitors, though it has been criticized by some activists for calculating emissions.

The company’s IPO this week was the latest in a series of successful IPOs by consumer-focused brands. Allbirds sold more shares than planned due to high investor demand, and the stock jumped 93 percent above its offer price on Wednesday’s first day of trading.

Bufano said investors were encouraged by the loss-making company’s recent gross margin improvements, which he believed showed that the company was “really focused on profitable growth.”