A popular bet on Chinese growth is falling out of favor 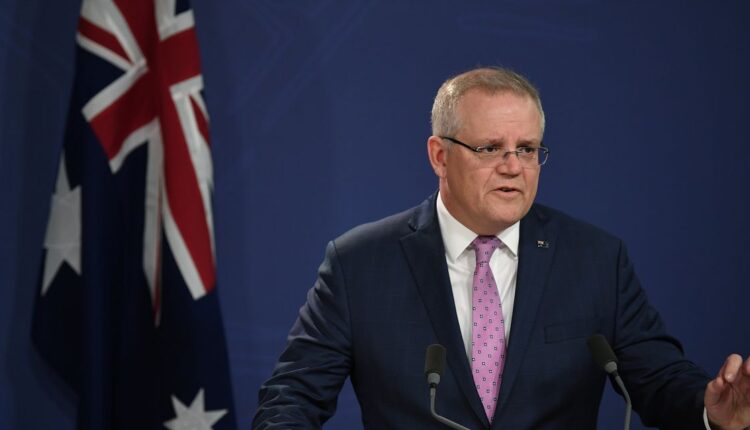 SYDNEY — China’s role as a major driver of the Australian dollar is being re-evaluated in global markets, helping to bring the currency to levels well below what traditional modeling suggests.

For decades, Australia has been a cornerstone of raw materials used by an industrializing China, which in turn made the country’s dollar a preferred bet of forex traders and sovereign wealth funds looking to participate in Chinese growth while managing risk.

But the poor diplomatic and trade ties between Beijing and Canberra have recently made the Australian dollar less attractive as a proxy for Chinese growth, some analysts say. Angry at Australian Prime Minister Scott Morrison’s request for an international investigation into the first Covid-19 outbreak in China, China has imposed a number of import restrictions and tariffs on Australian products such as coal, wine and barley.

Others cite the burgeoning Chinese yuan trade to reduce the attractiveness of the Australian dollar. According to the BIS 2019 Triennial Survey, the yuan is with a daily turnover of 285 billion, which is close to the daily turnover of the Australian dollar of 447 billion US dollars – even if China continues to manage the movements of its currency.

The Australian dollar fell to an eight-month low of around 72.9 US cents in July, although iron ore – by far Australia’s most valuable export to China – was not affected by the trade dispute. Iron ore prices have soared to a 10-year high this year, helped by stronger steel prices in China since Beijing increased stimulus spending last year, focusing on infrastructure.

The US economy is bigger than ever, but it also has a few major problems

7 Candidates for the Warren School Board Candidate: Top News