Alia Bhatt and Ranbir Kapoor received congratulations as they announced their pregnancy three months after tying the knot.

Taking to Instagram, the Gangubai Kathiawadi star revealed the good news for her fans and friends in the industry.

Since then, Bollywood’s most popular couple has been collecting good wishes and love from their followers and other celebrities.

Johar was over the moon with the adorable announcement, writing, “Heart is bursting.” He also shared a story on his social media handle. 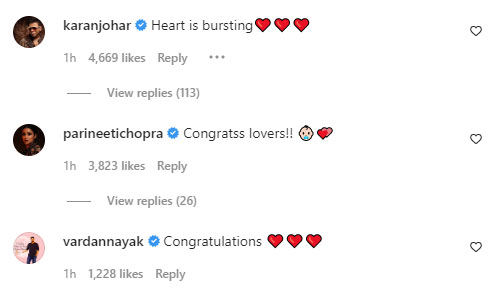 So much love for her! My baby is going to be a mother! I can’t express my feelings.. so so so excited! Love you both,” the director captioned the post.

The Matrix Resurrections actress also expressed her excitement at the news, commenting, “Congratulations honey!! Yeaay! Can not Hardly Wait.” 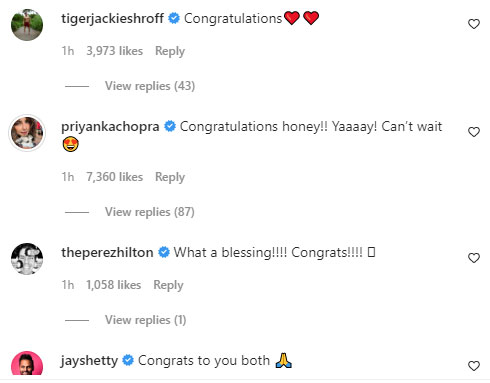 On Japan’s farms, a weakening yen is adding to slow-burning discontent