26 celebrities who visited Leeds during the 1990s 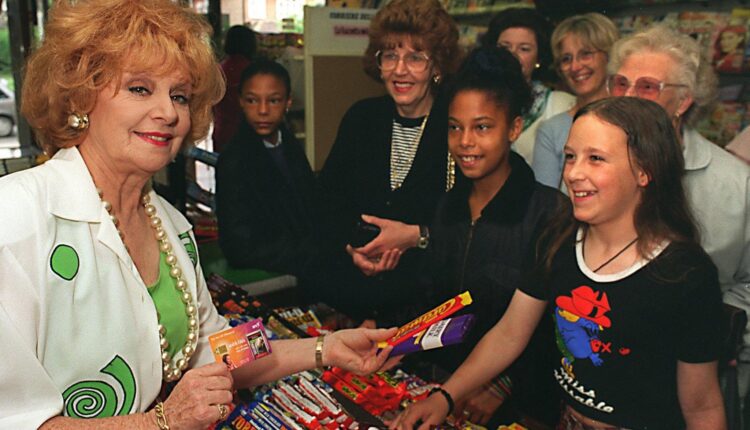 The images focus on celebrity visits to Leeds in the 1990s, a decade which saw plenty of new restaurants, bars and shops opening in your city. Complementing Celebrity Spotlight are a range of A, B, C (and even D) listeners from the world of stage and film, television, sports, politics and more. Enjoy these memories of the familiar faces who were all in town to promote and popularize back then. CONTINUE READING: Unseen photos from Leeds nightclubs in the 1990s LOVE LEEDS? DO YOU LOVE NOSTALGIA? Join Leeds Retro on Facebook

Chef Ken Hom caused quite a stir in January 1998 when he visited the Allders store in Leeds city centre.

Actress Julie Peasgood, best known for her role as Fran Pearson in Brookside, visited Leeds Central Library in January 1998 to launch the IT For All programme.

COVID Australia: In the RAT race