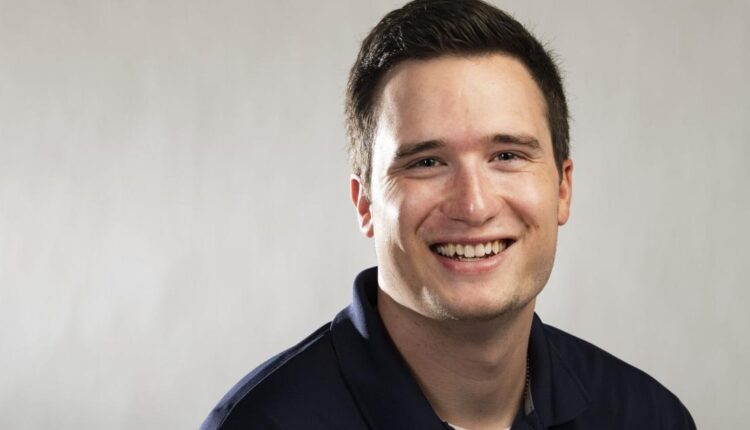 Do not forget why you are playing.

Many coaches and players have found out, but some are still looking. From a former Colorado Springs athlete, I can tell you what’s most important: having fun.

I played baseball at Coronado for four years and probably won 10 games in that time – at some point you stop counting.

When I look back, I remember my friends, my family, and the sport itself. I didn’t know yet, but it was the last time I would pick up a baseball in a competitive setting.

I also remember the bad. The arguments with coaching staff, the chatter between opponents and fans screeching from the stands. Neither of these things stood a chance to make the sport more fun.

None of these bad things included losing. Participation trophies have done the sport just as badly as an overemphasis on winning, but it’s not about being a “good loser”. It’s about keeping an eye on things.

Now I see it even more. Parents scream from the stands, almost in a way that makes their ears steam like an old cartoon. They may yell at a referee, a coach, or even the player who is going home with them in two hours.

I can look back on my years as a high school athlete and tell you it doesn’t matter. You are not improving your child’s experience by being argumentative in the stands. If he ever stores that in a memory bank, it will appear in a negative light.

Parents, you had your chance, just like me. Now is the time to provide the next generation with a fun and rewarding experience – not living through them vicariously and dampening their time in turn.

It wasn’t until halfway through the football season that I saw a fist fight between teams. The athletes mostly follow the examples set around them.

Do you not like something? Fight it even if it hurts others. Disagree? Call names, yell, and make excuses.

There is no point in spending time worrying about looking cool on the field or showing “leadership” by yelling at opponents or referees. Worrying about turning your athleticism into a money machine can’t be called worthless, but it’s unfortunate.

The National Federation of State High School Associations (NFHS) sees the activities as an extension.

“(Sports and activities) are not a variety, but rather an extension of a good educational program. Students who participate in activity programs tend to have higher grade averages, better attendance rates, lower drop-out rates and fewer discipline problems.”

In many ways, enlargement aims to make better people. People who can overcome life’s hurdles. People who don’t give up when they fail, instead use it as fuel.

Sports and activities are a way for students to become even better versions of themselves.

Parents, coaches, and athletes: don’t let it happen to your program. Do not support whining or reaching for straws and verbal abuse. Support the fun and shake off the difficult moments positively.

As CHSAA encourages schools to say before games, cheer your team on, not against the other (the “others” including referees who sacrifice their free time to support children. Give them a break).

A smile after the game, whether you win or lose, is just as good. Never neglect the power of joy. Only one team wins each year, and if you aren’t, don’t let your season fall short.