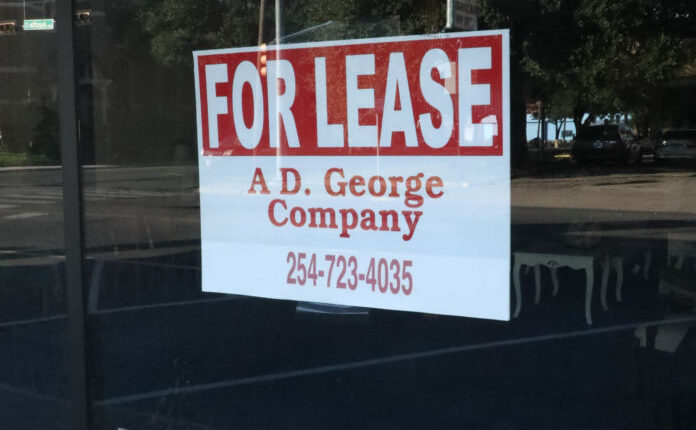 After UT and OU announced their intention to leave the Big 12 Conference and join the Southeastern Conference, Baylor fans and Wacoans alike faced concerns that this could have an impact on revenue.

Dr. Ray Perryman, President and CEO of The Perryman Group, a local business consultancy, believes Baylor’s best course of action to keep the Waco economy going is to “attend a high-level conference as soon as possible.”

Perryman has worked in the Waco community since graduating from Baylor in 1974. In 1977 he was professor of economics and stayed at the university in a certain capacity until 1994.

Perryman explained that while the situation with the Big 12 is unknown, economists can predict what could happen if such events occur.

“It’s impossible to predict how the realignment will play out, but for Baylor, the option with the highest television revenue and visibility at the national level will produce the best economic results,” said Perryman.

The Perryman Group released a detailed report on what could come of the Big 12 suffering these losses. In this report, Perryman analysts list several possible outcomes, with all outcomes including loss of jobs, revenue, and exposure in the Waco community.

While the potential losses are large, Perryman remains optimistic about Baylor’s sports programs.

“Baylor certainly has the athletic record to make it into the main ruling group: men’s basketball champions, eternal power in women’s basketball, relatively new Heisman Trophy winner, high-profile soccer teams and strength in many other sports,” said Perryman. “Baylor will almost certainly find a place in a competitive conference even if the Big 12 break up.”

However, with the Waco community in mind, restaurants, tourist spots, and businesses can suffer from the division of the Big 12.

“Waco and Baylor have always had a supportive relationship, and I expect it will continue,” Perryman said. “Friends of the university will also support the teams – including students, alumni, staff and others who have been influenced by Baylor.”

Andrew Khalaf, a sophomore in Spring, Texas, said he believes that while the energy and spirit may change temporarily after the Big 12 disband, Baylor fans will band together.

“The energy in the stadium will shift after the OU and UT departures, but the Baylor family will continue,” said Khalaf. “We will support the bears no matter what.”

In a press release regarding the uncertainty of the Big 12, President Linda Livingstone was transparent to the Baylor family and assured all fans that they are acting in the best interests of the university at all times.

“You can be sure that Baylor and her leadership are working proactively and aggressively to position the university in the best possible way for the future, both athletically and academically,” Livingstone said in the press release. “We have a great story to tell.”

While the future is unknown and many Baylor fans are excited to see what happens, Perryman knows firsthand about the positive results that change can bring to college athletics, even if unexpected.

“When I first went to Baylor about 50 years ago, it was considered to be one of the weakest programs in the country and it took off in a few years,” said Perryman. “The tens of millions of dollars in television revenue lost and the reduced exposure will certainly be felt, but the excitement will continue.”