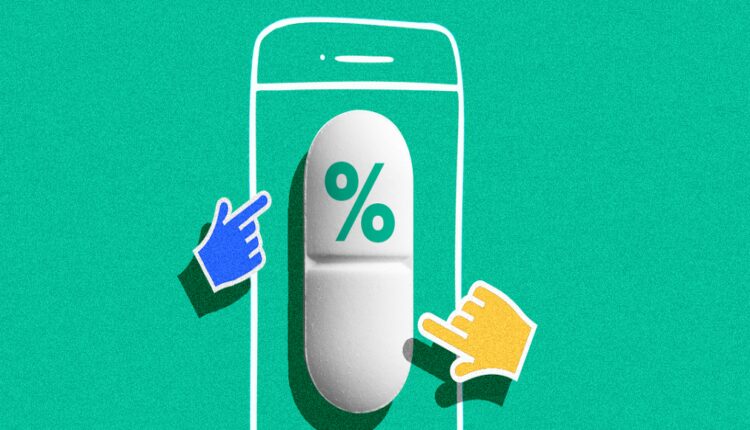 API Holdings Pvt., Owner of India’s largest online pharmacy, PharmEasy, is considering an IPO in Mumbai that could raise as much as $ 1 billion, according to people familiar with the matter.

The company, which is backed by TPG and Temasek Holdings Pte, is working with advisors on a potential offer that could be made by March 2022, the people said. The company plans to file a draft prospectus before the end of October, said one of the people who asked not to be identified as the information is private.

According to its website, PharmEasy has delivered more than 15 million orders from medicines to diagnostic kits to health products and has supplied over 5 million families. The company bought a majority stake in Thyrocare Technologies Ltd. in June. for $ 611 million.

API Holdings raised around $ 420 million in the June funding round and valued the company at about $ 4.1 billion, one of the employees said.

The deliberations are in the early stages and details of the offer may still change, people said. A representative from API Holdings declined to comment, citing a quiet period.

With the growing number of “buy now, pay later” transactions comes regulatory scrutiny by the Reserve Bank of India.

Surgeons Cash In on Stakes in Private Medical Device Companies