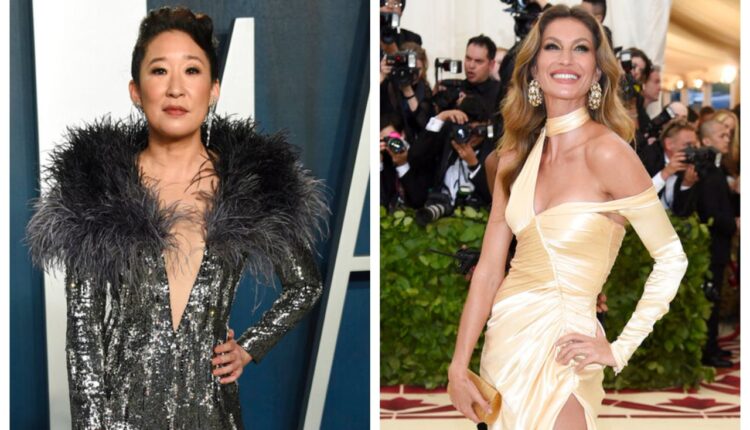 Birthday greetings today go to Sandra Oh, Gisele Bündchen and all the other celebrities with birthdays. Check out our slideshow below to see photos of famous people who turn a year older on July 20th and learn interesting facts about each of them. 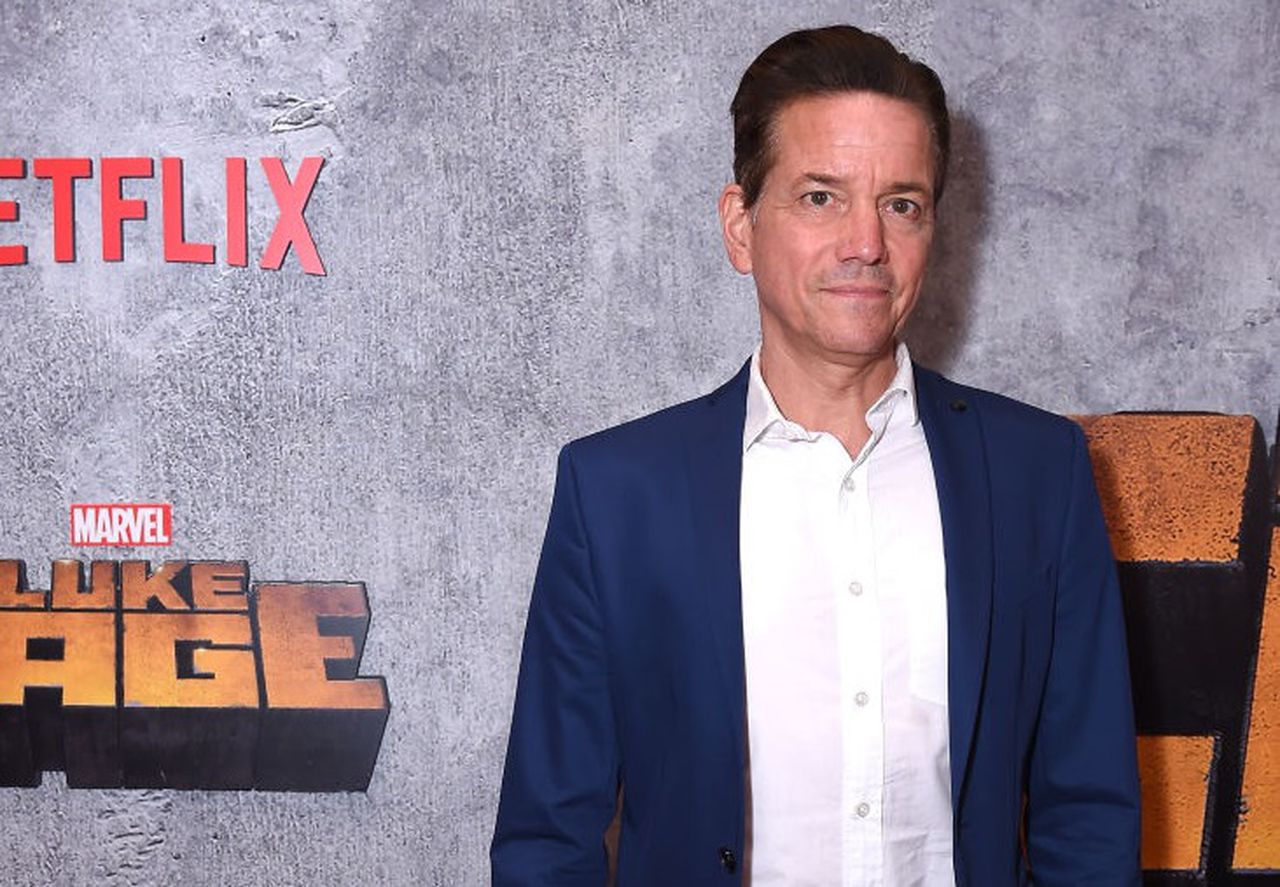 Fun Fact: One of his first TV show appearances was an episode of “Spenser: For Hire” 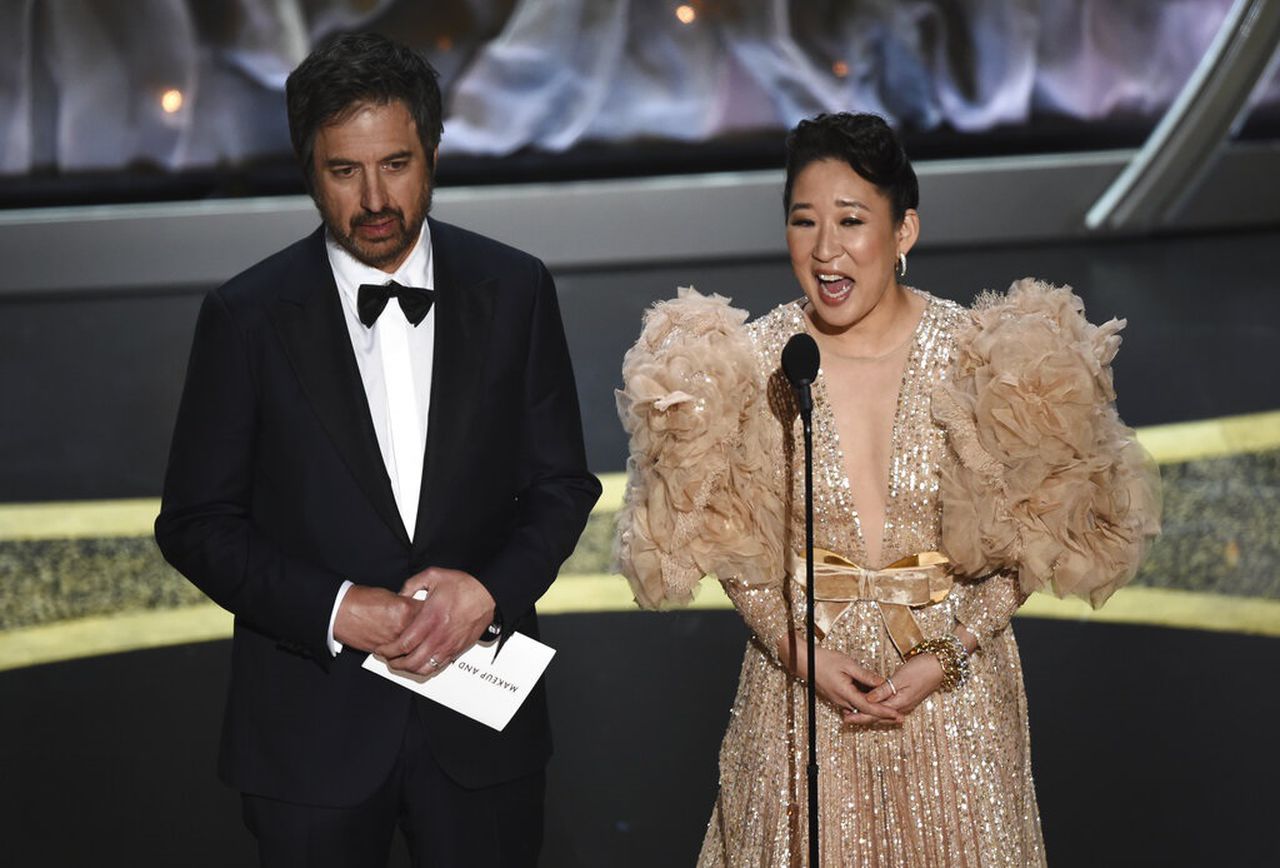 Trivia: Nominated for multiple Emmy Awards for her role in “Killing Eve” 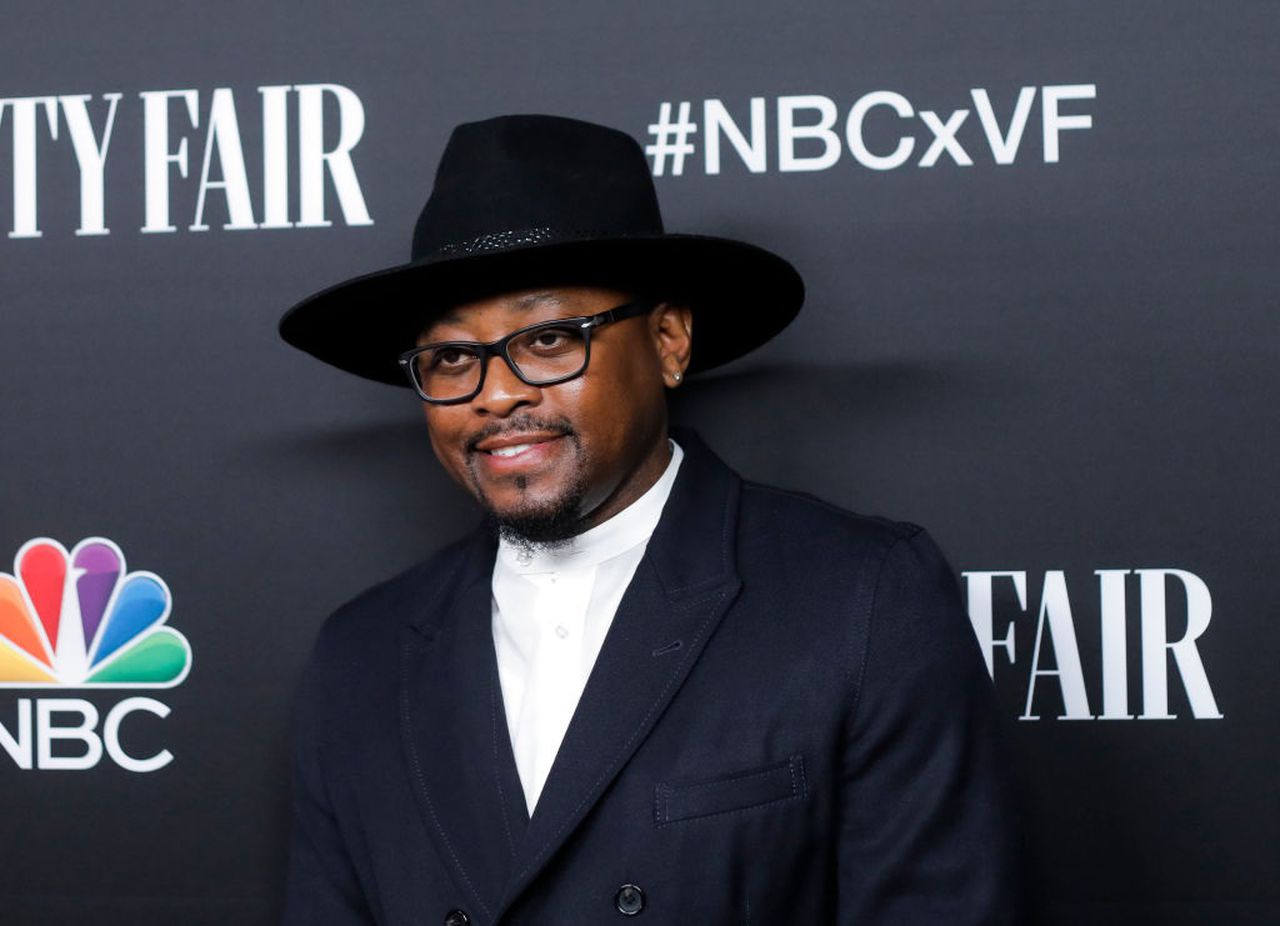 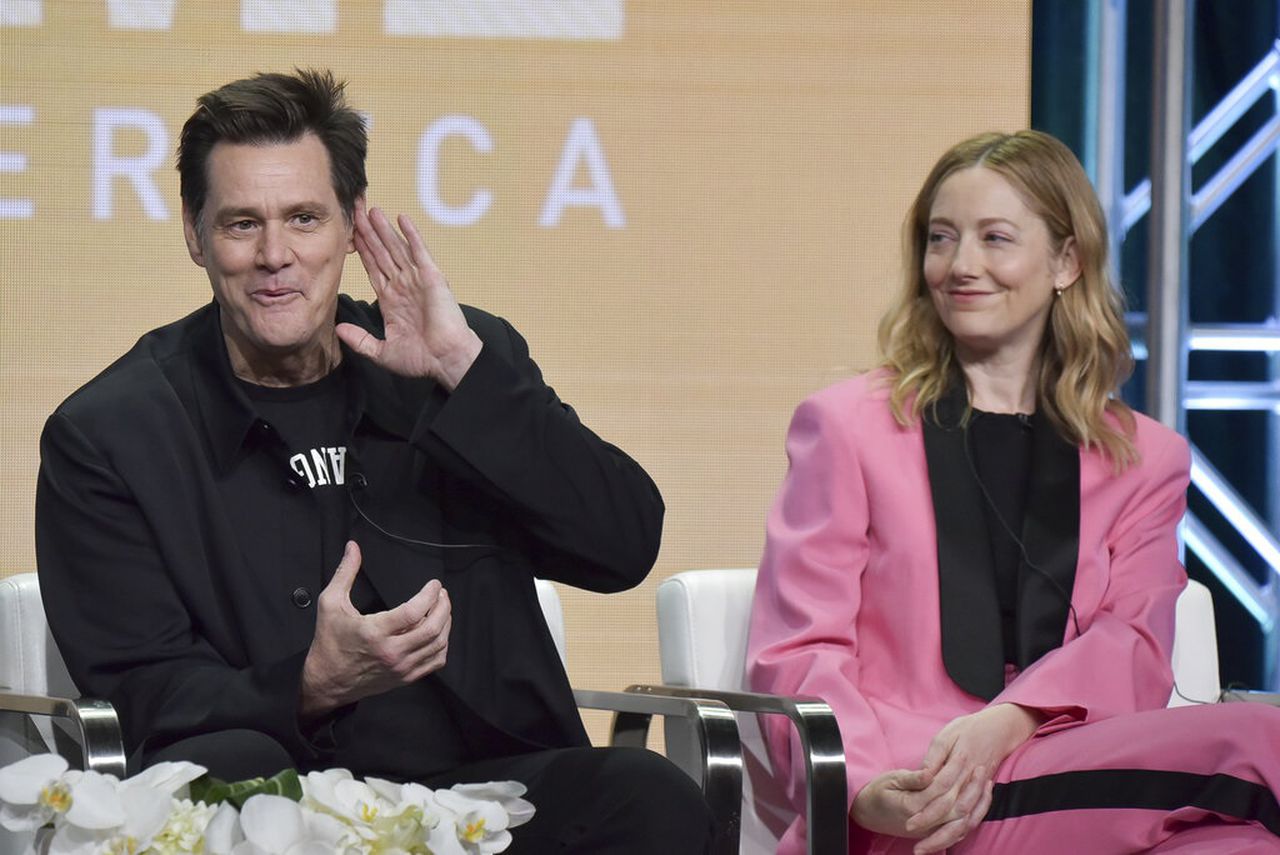 Trivia: Had a small role as Scott’s ex-wife in both ‘Ant-Man’ films 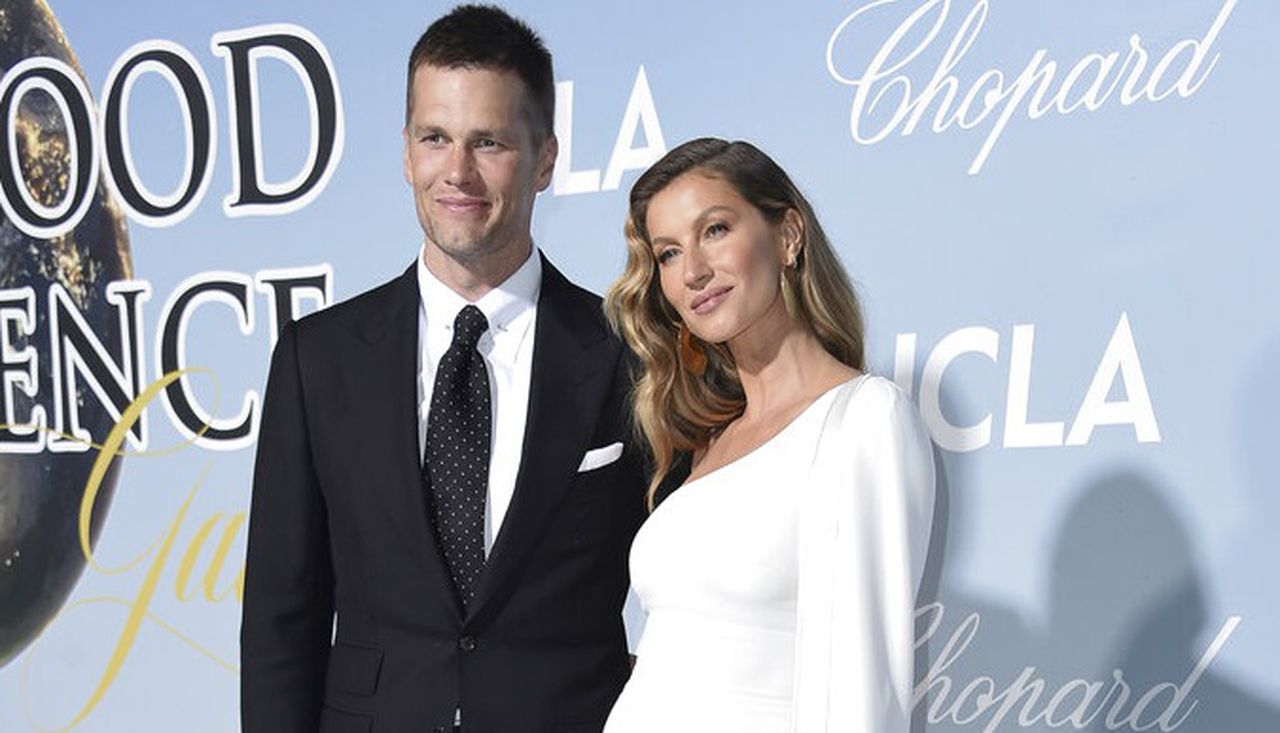 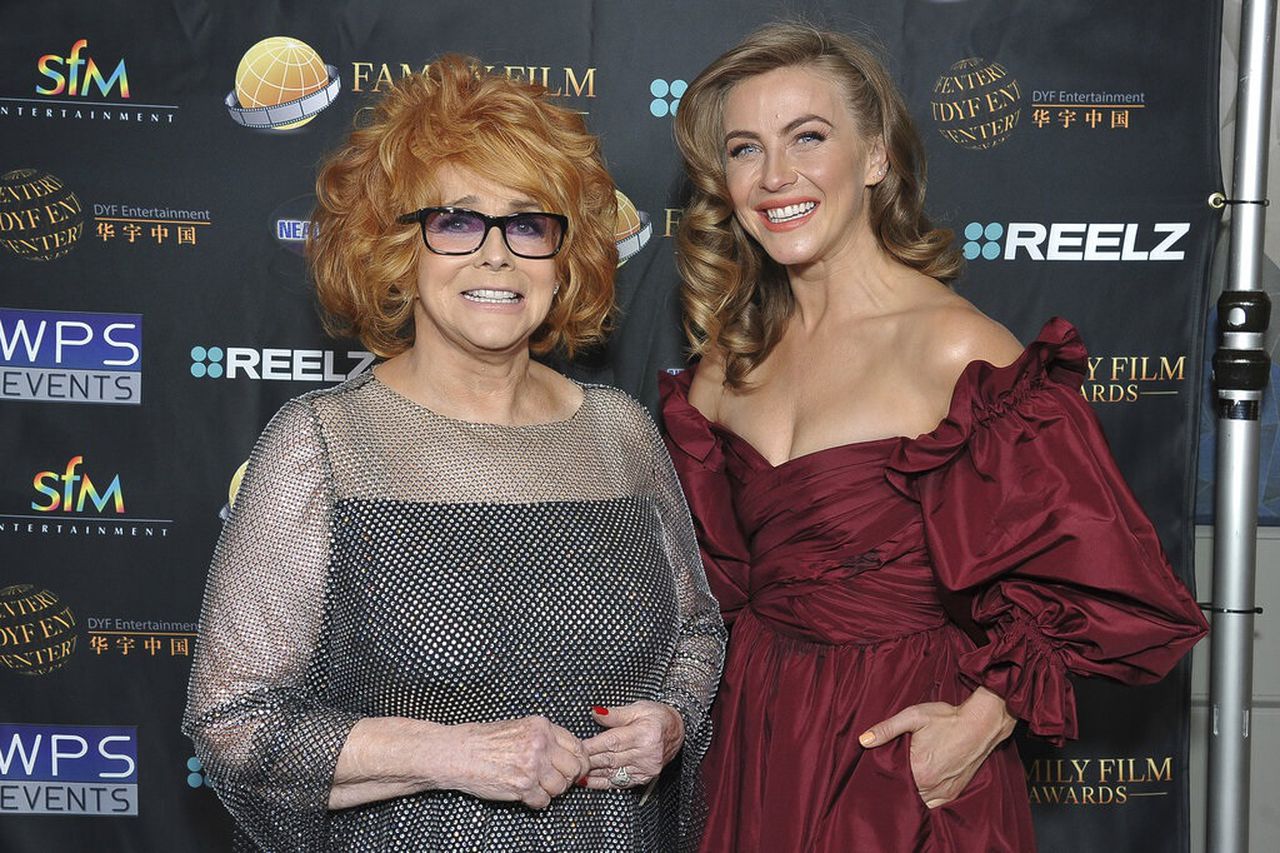 The actress and dancer Julianne Hough is 33 years old

Fun Fact: Was nominated for both Daytime and Primetime Emmys

Other popular or historic birthdays on July 20th