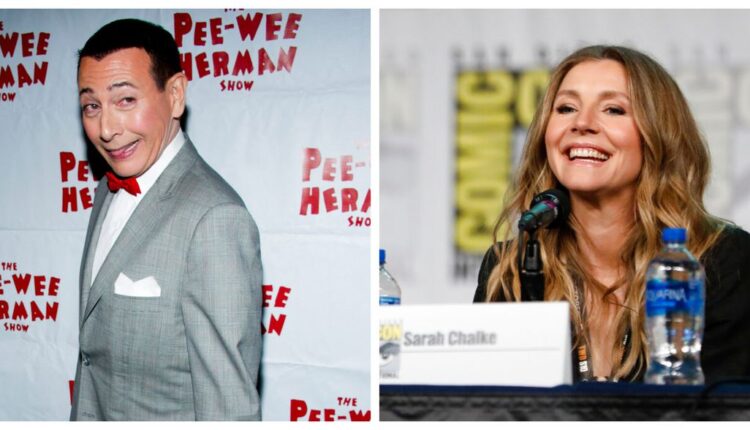 Birthday greetings today go to Paul Reubens, Sarah Chalke and all the other celebrities who have their birthday today. Check out our slideshow below to see photos of famous people who will turn a year older on August 27th and learn interesting facts about each of them.

Fun Fact: In addition to his leading role in the film, he was one of the writers of “Pee-Wee’s Big Adventure” 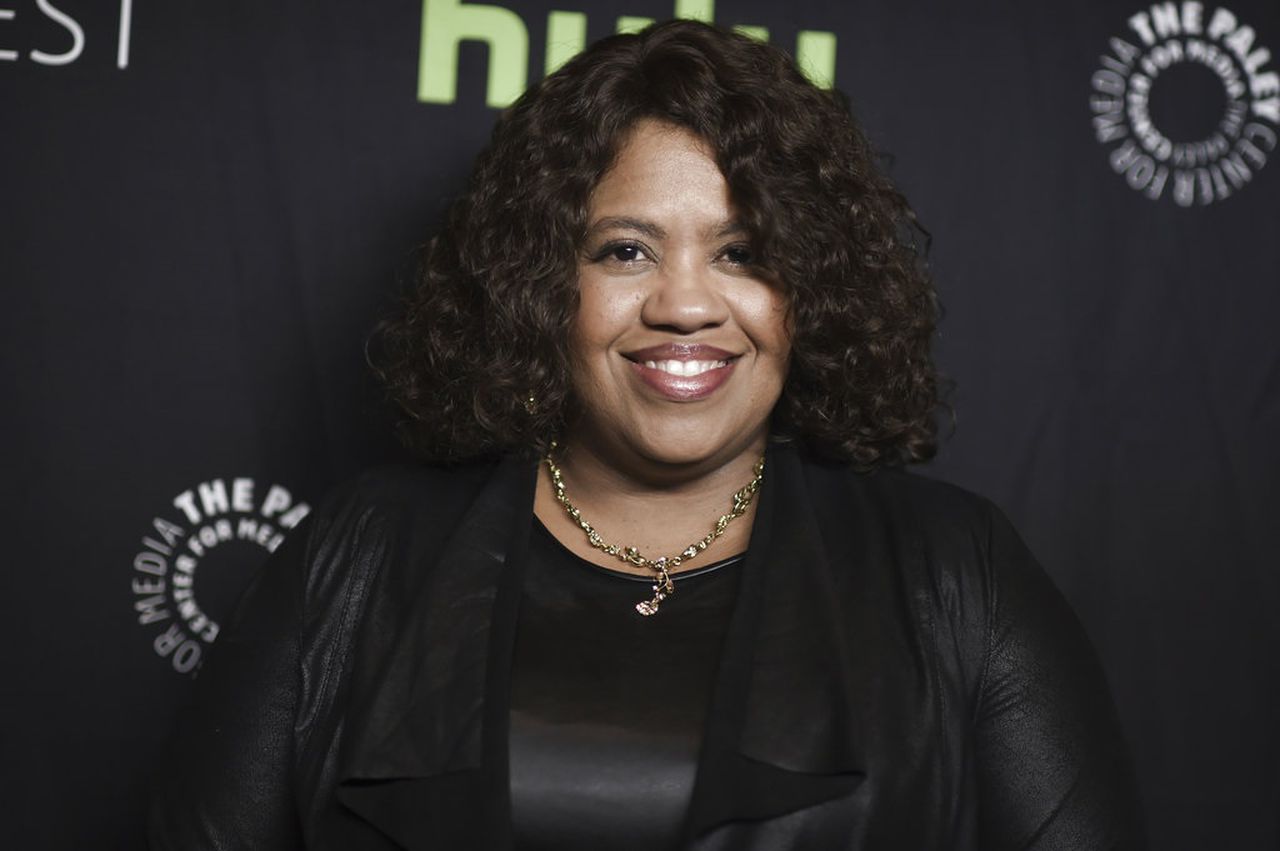 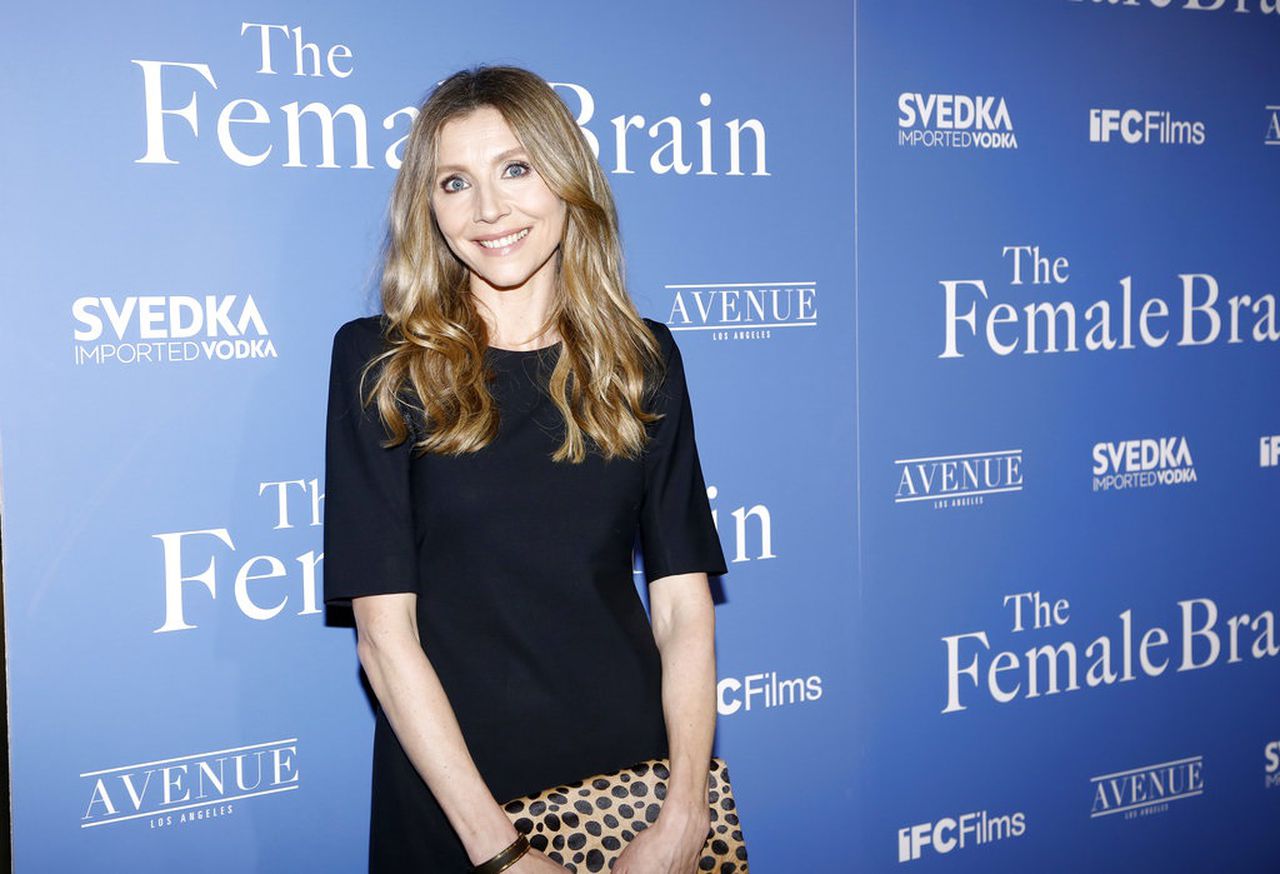 Fun Fact: Only 4 actors appeared in more episodes of ‘Scrubs’ than Chalke 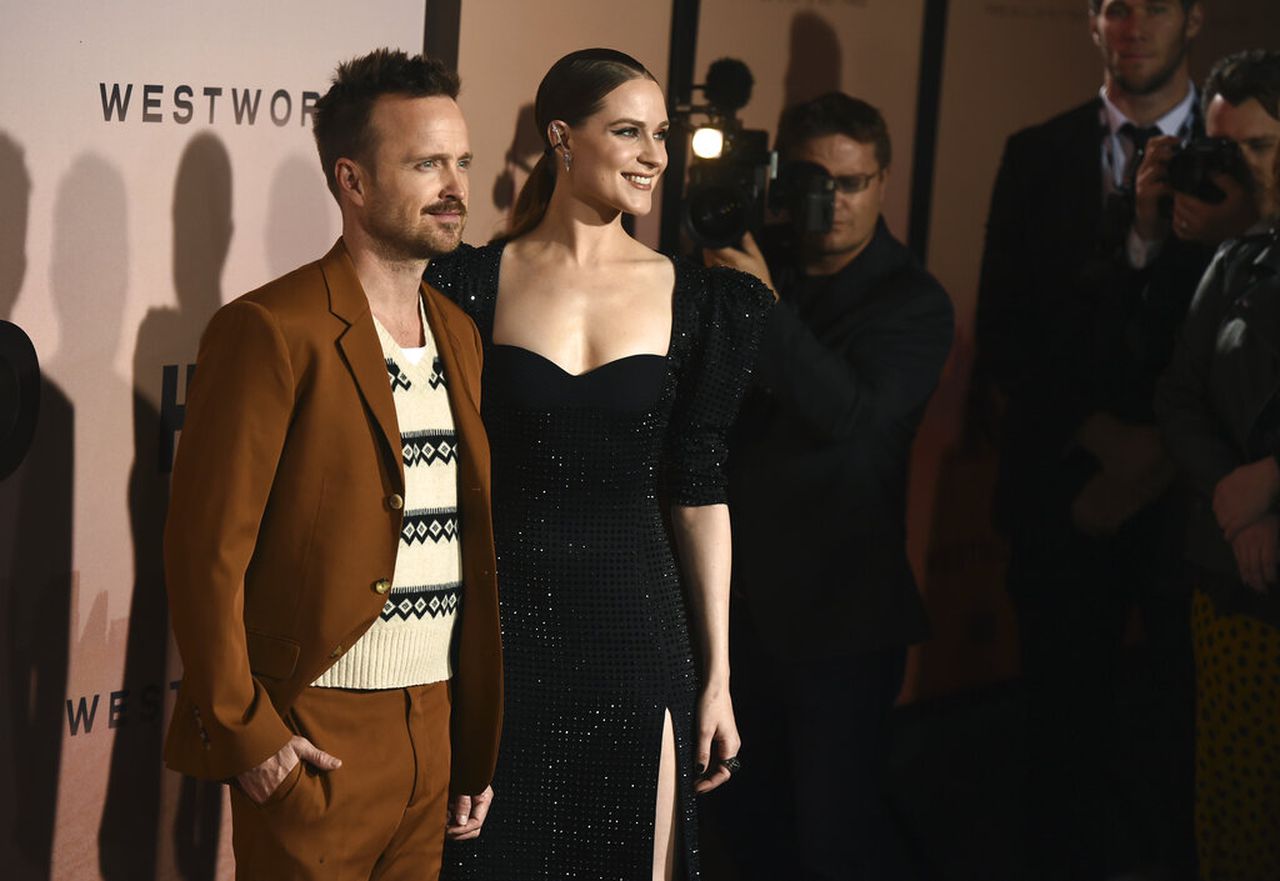 Fun Fact: Appeared in the third season of ‘Westworld’ 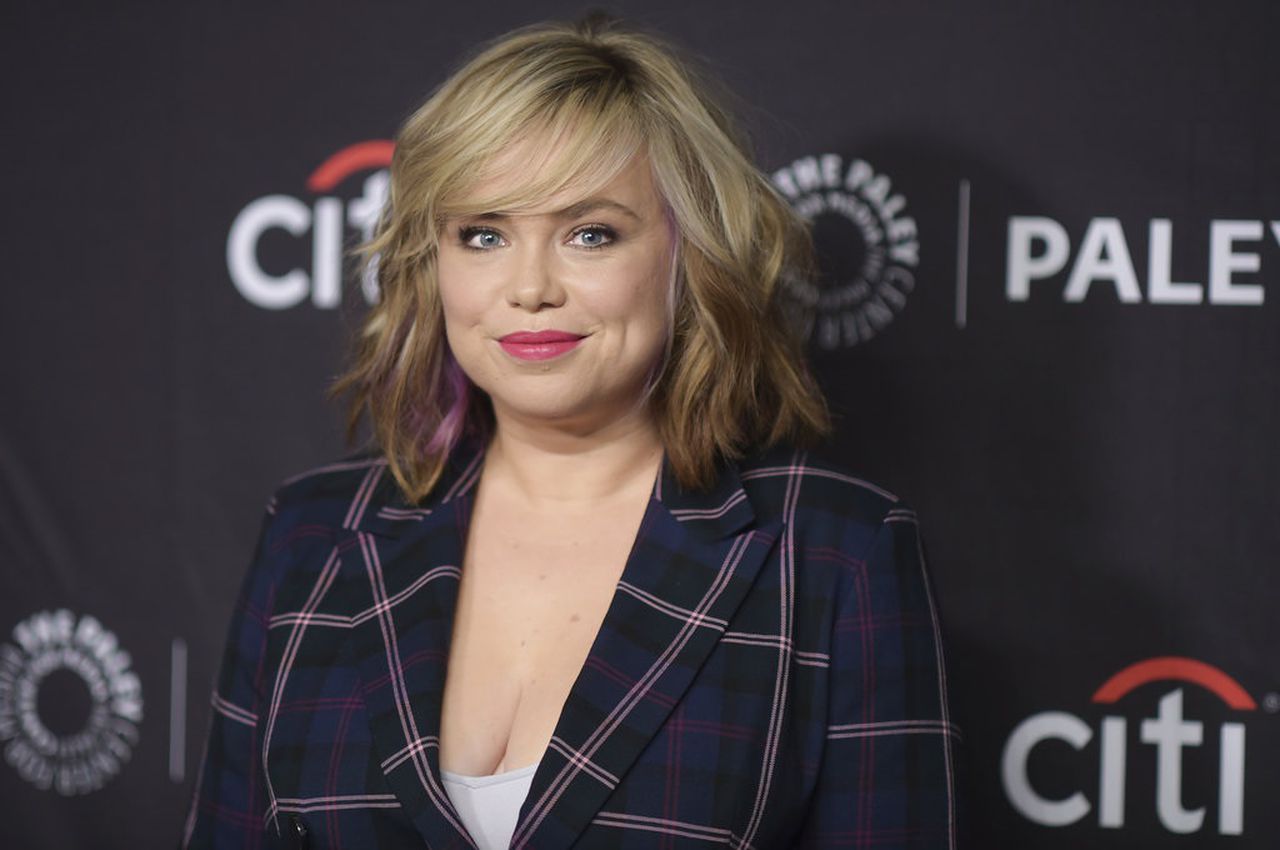 Fun Fact: Once played the younger version of Jennifer Aniston’s character in “Till There Was You” 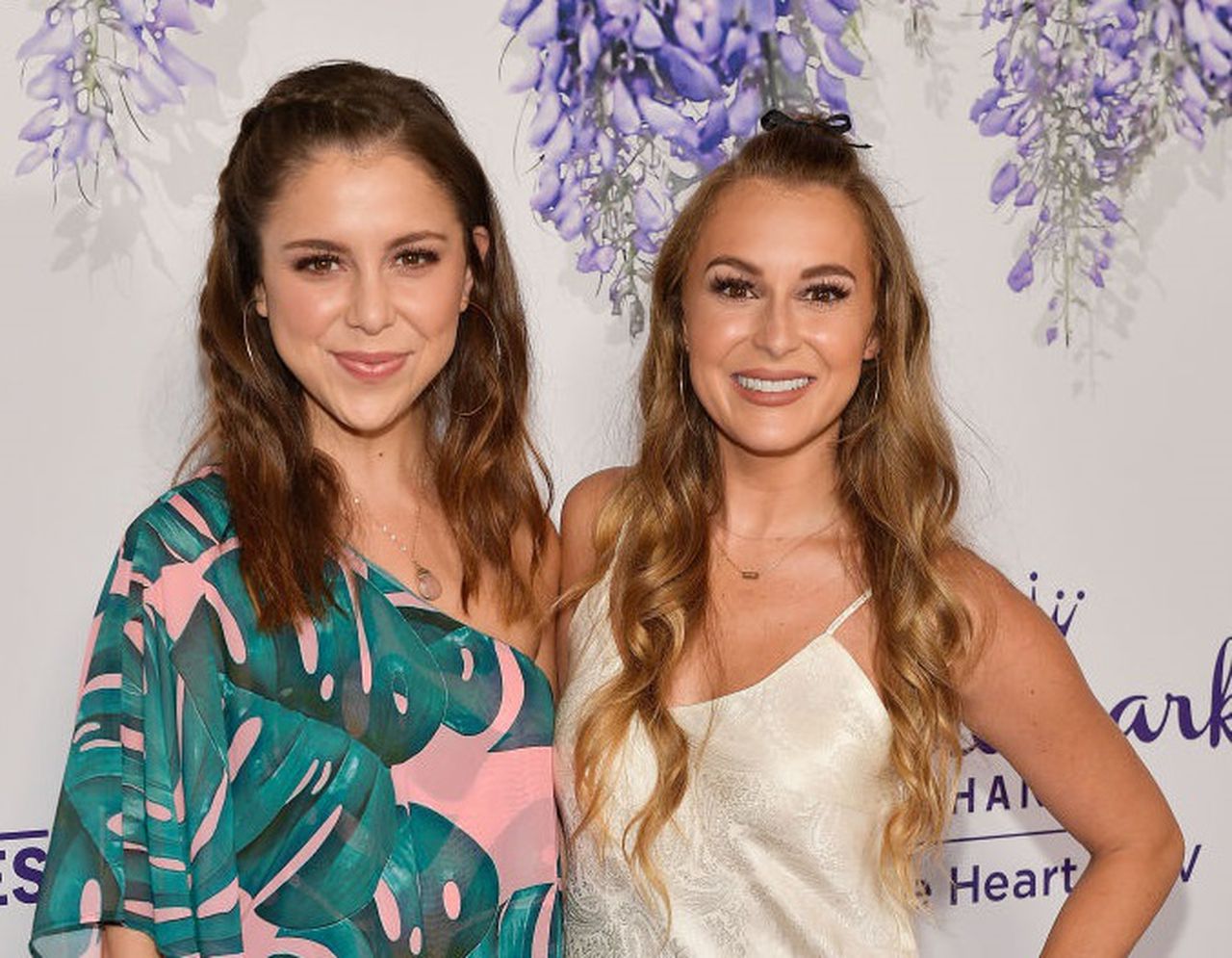 Interesting facts: Made her feature film debut in 1994 in “Little Giants”

Other popular or historic birthdays on August 27th

Lyndon B. Johnson, 36th US President