“The sport has to change”: Craig Foster’s call for support for Josh Cavallo 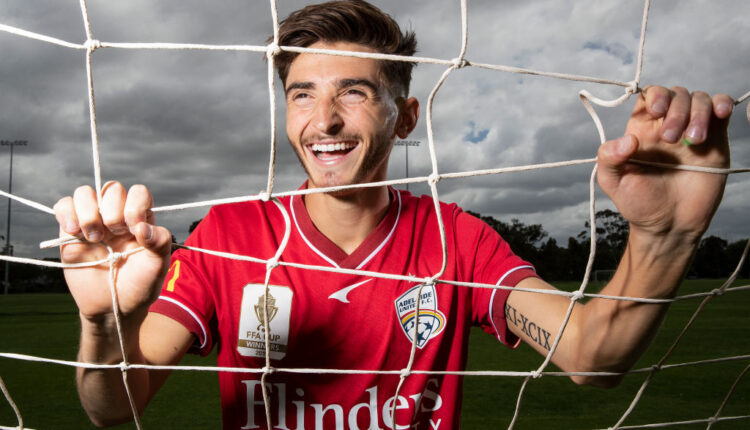 Foster told Bill Woods and Mark Taylor that men’s sport has been a “homophobic” and “hyper-male environment” for too long.

“I would like to see all the fans and even the A-League itself… doing a lot this season about a safe environment for gay male players.

“How do we change our own behavior?”

Press PLAY below to hear the full interview

Celebrities spotlight their hometowns in AXN’s ‘My Hometown is G.O.A.T.’

The Fed’s Opinion on Greening the Economy: Not Our Job