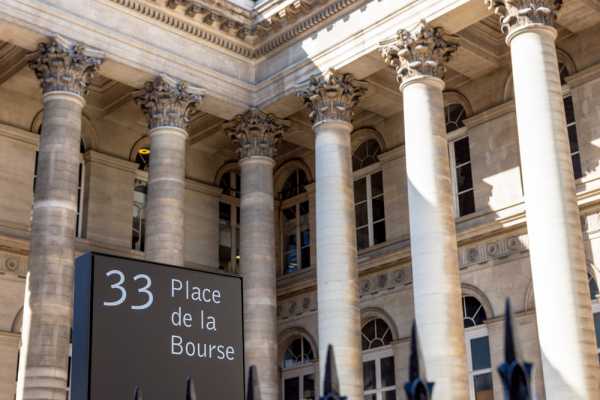 It was a relatively bullish day for the European majors on Wednesday.

The service sector PMI numbers from China and economic data from the eurozone offered little consolation as markets focused on the Fed.

However, US economic data and corporate earnings were market positive.

Unemployment in the euro zone was the focus at the beginning of the European meeting.

In September, the euro area unemployment rate fell from 7.5% to 7.4%, which was in line with projections.

From the US, the focus was on the non-farm ADP employment change figures before the service sector data.

According to the October report

After the European Open, the FED made its first monetary policy decision of the final quarter.

For the DAX: It was another mixed day for the auto industry on Wednesday. Volkswagen down 4.67%, with Daimler decreases by 0.13%. Continental however, recovered by 2.40% with BMW 1.68% increase supported by positive results.

It was a bullish day for banks. Deutsche Bank rose 1.18%, with Commerzbank increased by 0.44%.

It was also a bullish day for the French auto sector. Stellantis NV increased by 1.02%, with Renault increased by 0.38%.

It was the second straight day in the red for the VIX on Wednesday.

waiting for the rate hike begins for the markets