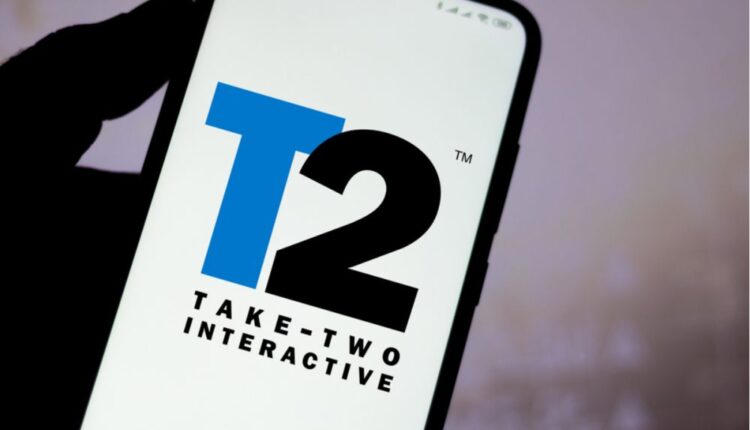 Online gaming – especially mobile gaming – consolidates its place as part of the foundation that keeps the networked economy networked across all channels of digital interaction, especially through leisure activities.

To this end, Take-Two Interactive announced in a press release on Monday (January 10th) that it would buy the mobile gaming company Zynga for $ 12.7 billion.

You may remember Zynga as the company behind the once-popular Farmville titles that were a mainstay of Facebook. In recent years, the company has seen a boom with Zynga Poker, Words with Friends, and Harry Potter-related titles.

In announcing the deal, the companies said the combined company will “benefit from development and release synergies, generate new revenue streams and reach new audiences around the world.”

In numerical terms, Take-Two / Zynga will have $ 6.1 billion in net bookings and is targeting a compound annual growth rate (CAGR) of 14% on net bookings. Take-Two said the addition of Zynga’s mobile titles will increase recurring consumer spending.

In Monday’s presentation materials, the three-year CAGR of the mobile game industry globally was estimated at 8%, with gross bookings of approximately $ 136 billion last year.

According to this presentation, Zynga’s installed base is 183 million monthly active mobile users.

For that part of the connected economy, Zynga is delivering 10 billion monthly ad impressions with 4 billion installs in Zynga’s games to date. Take-Two has said the acquisition, announced Monday, provides a “clear path” to bring Take-Two’s console / PC games to mobile channels and take advantage of Zynga’s Scale and Chartboost advertising platform, according to the Fusion presentation “to attract more new users”. efficient and optimize the mobile ad inventory. “

Part of Zynga’s own business model is based on personalized advertising. The company states on its website that it will display advertisements in its games to “help us deliver a free gaming experience.” Zynga and its partners collect information about users and their devices (identifiers and addresses, the games played and demographic details) and use this information to create personalized, targeted advertising.

Contextualized advertising, we claim, is an integral part of the connected economy as it follows and moves with users as they seamlessly switch between a variety of daily activities on mobile devices.

By and large, building and expanding in-game advertisements will encourage players to make impulse purchases (or at least consider a product or service for a later transaction). There are also Advergames, which are games that are directly linked to and on which certain brands or products are built.

In the age of the pandemic, it’s not too far-fetched to say that mobile devices (and yes, games) – especially the smartphones – have become a constant presence by our side. We are using more devices than ever before, so companies have more ways to connect with us.

Continue reading: High-tech consumers own an average of 12 devices

About:More than half of US consumers believe that biometric authentication methods are faster, more convenient, and more trustworthy than passwords or PINs – so why are they using less than 10%? PYMNTS, in collaboration with Mitek, surveyed more than 2,200 consumers to better define this perception and usage gap and to find out how companies can increase usage.

4 Mistakes Powell Fed Made From A Former Insider