Taiwan c.bank says the economy is not overheating, inflation is stable 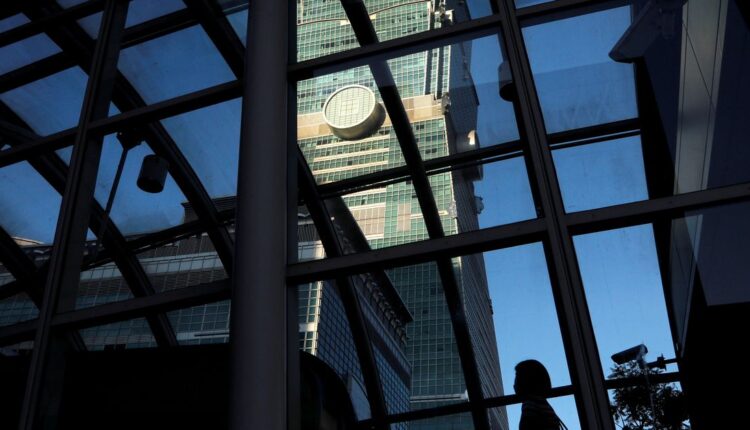 Taipei, Aug 25 (Reuters) – Taiwan’s economy is not overheating and inflation is well controlled, Central Bank Governor Yang Chin-long said Wednesday when responding to lawmakers’ questions about the prospect of a rate hike.

The central bank cut its key interest rate (TWINTR = ECI) to 1.125% in March last year, a historic low when the COVID-19 pandemic began to bite where it has remained since then.

Taiwan’s economy has remained resilient during the pandemic, largely due to the demand for its technology exports such as laptops and tablets to support the home work and study trend that is keeping millions away from offices and schools around the world.

Yang, asked my MPs who were visiting the central bank when Taiwan might raise interest rates, and said it was dependent on inflation.

“The main focus of monetary policy is on prices,” he said.

“So far (the economy) is not going to overheat,” Yang said, citing inflation of around 1.6% to 1.7%, compared to more than 3% in the United States.

Compared to the United States, Japan or Europe, Taiwan’s central bank made no bond purchases and only cut its key interest rate once, Yang said.

On September 23, the bank holds its next quarterly meeting where it makes interest rate decisions.

Taiwan’s economy will grow at the fastest rate in more than a decade in 2021, the Bureau of Statistics said this month, revising its outlook for a strong recovery in exports. Continue reading