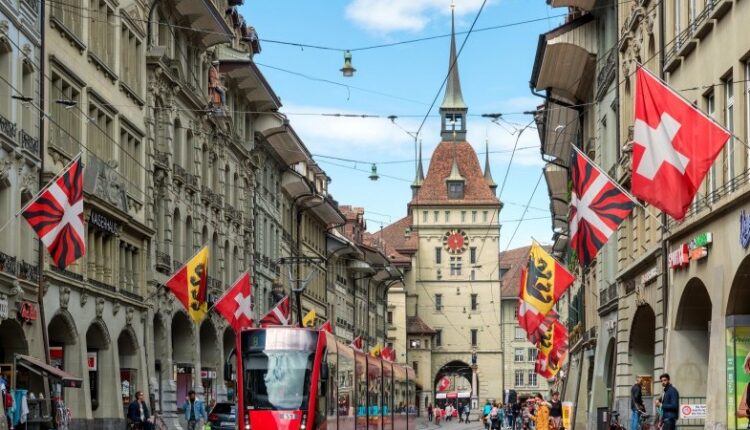 The Swiss economy rebounded strongly in the second quarter of 2021, with GDP increasing 1.8% quarter-on-quarter, after -0.4% in the first quarter due to tight restrictions to limit the spread of the pandemic. The second quarter was marked by the removal or relaxation of many health measures that enabled a strong recovery in the service sector. For example, value added in the hotel and restaurant industry increased by 48.9% over the quarter, while that of arts, entertainment and leisure increased by 52.9%. The retail sector rebounded 4.8% over the quarter thanks to stores reopening. Finally, growth in private consumption was very strong thanks to the easing measures (+ 4.1% compared to the previous quarter, after -3.1% in the first quarter). Investments in capital goods also recovered (+ 1.6% compared to -0.9% in the previous quarter in the first quarter).

At the end of the second quarter, the Swiss economy was 0.5% below its pre-crisis level … the euro area was also 3% below

Thanks to the favorable specialization of the Swiss industry (especially in the chemical-pharmaceutical sector), the processing industry grew in the 2nd in 1Q). The Swiss manufacturing sector is now 4.7% above the pre-crisis level.

Will Mumbai Witness the Third Wave of Covid? Auto-Pli scheme will likely be shortened and more