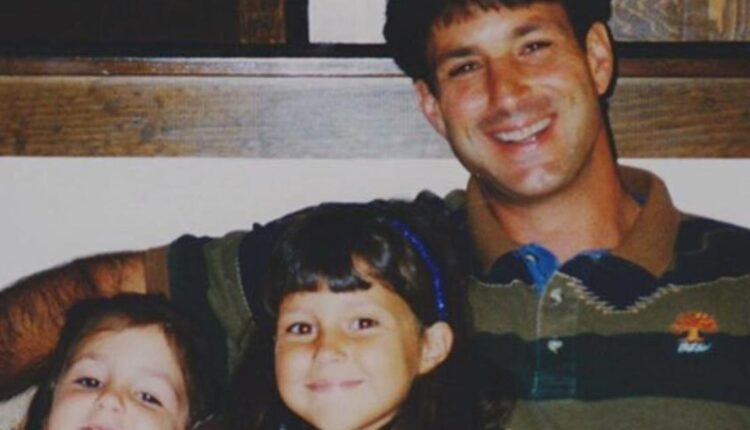 She said her father broke into his door when the man shot him in the head without saying a single word. Her sister and aunt rushed out of the car with her, she said. She remembers a second shot.

“He clearly shot us but missed,” she said.

The killer left in the family’s car, a brown Suburban.

“I remember going to the hospital, seeing my father, and saying goodbye,” she said. “It was hard to see him like this.”

After the murder, she dealt with post-traumatic stress disorder and extreme panic attacks.

She grew up with a close family who lived nearby and graduated from Oklahoma State University with a bachelor’s degree in hospitality business management. Now she works in finance outside of the state.

Although it has been more than two decades since her father was murdered, Howell’s memories of him are vivid.

She remembers her father taking her and her sister to the park to play “The Lion King” because the rocks looked like Pride Rock, she said.

“He pretended to be Rafiki the monkey and chased us around the park,” she said.

He would take her to swim in her uncle’s pool next door.

“He would throw me high in the air,” she said. “It always felt like I was flying. My mother used to call him the ‘Human Pool Toys’. “