Service PMIs and US NFP numbers in focus 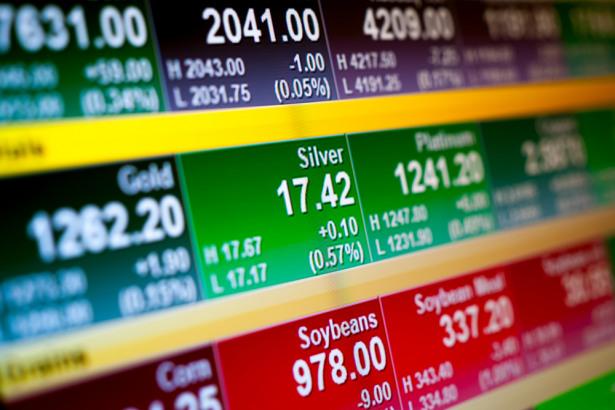 It was a relatively bullish day for the European majors on Thursday.

There were no key stats from the eurozone to guide the majors that day.

However, economic data from the US provided support towards the end of the session.

While the stats were market friendly, the focus continued to be on today’s non-farm payrolls and ISM non-manufacturing numbers from the US

It was a particularly quiet day on the eurozone economic calendar. There weren’t any major statistics to give direction to the majors.

Other statistics included non-farm productivity and unit labor cost for the second quarter, which were subdued for the majors.

For the DAX: It was a mixed day for the auto industry on Thursday. Volkswagen and BMW recorded increases of 0.77% and 0.01% respectively. Continental and Daimler ended the day down 0.15% and 0.75%, respectively.

However, it was a bullish day for banks. Deutsche Bank and Commerzbank rose by 0.24% and 0.80% respectively.

From the CAC, it was a mixed day for the banks. BNP Paribas ended the day flat, with Soc Gen decreases by 0.11%. Credit Agricole however increased by 0.23%.

It was also a mixed day for the French automotive industry. Stellantis NV rose 1.19% while Renault decreased by 0.89%.

For the VIX on Thursday it was back to nature.

A particularly busy day is ahead of the eurozone economic calendar.

The purchasing managers’ indices for the service sector for Italy and Spain and retail sales for the euro area will be released later this day. Finalized service and composite PMIs for France, Germany and the Eurozone are also due.

Aside from major corrections to the preliminary numbers, Eurozone PMIs and retail sales numbers will be of vital importance for Italy and the Eurozone.

From the USA, the ISM Non-Manufacturing PMI payroll figures are published for August. Expect a lot of influence from the numbers. While the FED has been speaking of a cut, a sustained surge in new hires and a significant pickup in service activity could shift the FED’s timelines on interest rates.

On the futures markets, the Dow Mini was up 4 points at the time of writing.

You can find an overview of all today’s economic events in our economic calendar.

This article was originally published on FX Empire