Scottish golf: 10 important dates in the history of the sport in the land that gave it to the world 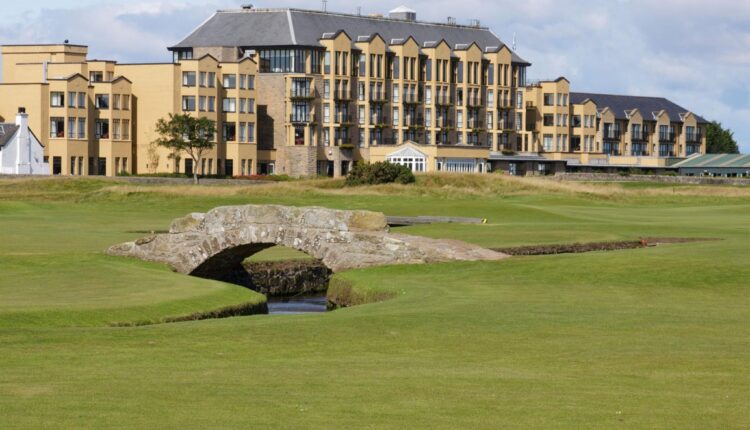 Known around the world as the “Home of Golf”, Scotland’s contribution to the development of the game dates back to the late Middle Ages – though there is some debate as to where it was actually invented.

It is certainly undeniable that Scotland is where the sport was developed, and today the sport is run worldwide by the St. Andrews-based R&A along with its US sister company.

Meanwhile, participation in golf remains high, with little of the elite that exist elsewhere in the world.

So how did Scotland play such an important role in the game that is now enjoyed by an estimated 24 million people.

Here are the 10 most important dates.

A message from the editor:

Thank you for reading this article. We need your support more than ever as the changes in consumer habits caused by the coronavirus are affecting our advertisers.

If you haven’t already, support our trusted, fact-checked journalism by purchasing a digital subscription.

The word golf first appeared in a law of the Scottish Parliament on March 6, 1457, during the reign of James II. Along with football, the pastime was banned, and those who participated could be arrested by the king’s officers.

The earliest reference to a legal game of golf in Scotland is a document from 1502 that documents the purchase of a set of golf clubs by King James IV from a bow maker in St. Johnston (now Perth). It is believed that he played on a nearby piece of ground called North Inch.

The Edinburgh Burgh Records for April 19, 1592 include golf among a list of things to do not to indulge in on a Sunday. Later church records show that parishioners confessed to playing golf on the Sabbath.

Scoatland didn’t keep the game to itself for long. As James VI. In 1603, when he ascended the English throne, several of his courtiers joined him in his new home at Greenwich Palace. They began to play golf on Blackheath Hill, behind the palace, and were assisted in 1606 by the King’s eldest son, the Prince of Wales.