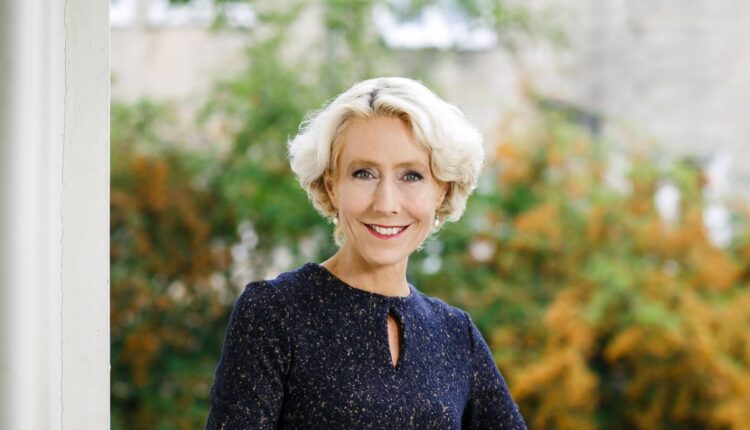 The Financial Market Authority (FMA) Te Mana Tātai Hokohoko announced on Monday that Barrass will replace current CEO Rob Everett, who has headed the regulator since 2014.

Barrass’ previous roles abroad included working for the Financial Services Authority in the UK and as Chief Executive Officer of the Financial Regulator in Gibraltar.

Her last job was to set up the UK Business Banking Resolution Service, a service for resolving disputes between banks and their business customers.

CONTINUE READING:
* Rob Everett resigns as chief executive of the Financial Markets Authority
* “Blunt” review of NZX failures according to their significance: FMA
* The FMA apologizes for the disclosure of complaints on the website

The chairman of the FMA, Mark Todd, said: “Your knowledge and experience in the insurance and banking industry will be particularly relevant to the increasing role of the FMA in these areas.”

She studied economics at the University of Canterbury, Christchurch, and completed a postgraduate course at Victoria University of Wellington.

She began her career as an economist at the Reserve Bank of New Zealand Te Pūtea Matua before completing a Masters at the London School of Economics.

“She is a proven leader and has an impressive, directly relevant regulatory background in the UK and Europe,” said Todd.

“She successfully led the Gibraltar Financial Services Commission through a period of development and expansion.

“Your experience as a consensus-building manager will benefit the FMA in continuing its current activities and in preparing for a more comprehensive mandate in the regulation of banks and insurance companies as well as reporting on climate change.”

Barrass, who will be based in Wellington, said, “It is a privilege to be able to build on the great work of Rob Everett and the team. I am very excited to be returning home to lead the FMA in this next phase and to work with everyone to protect and promote a financial sector in which everyone is involved. “

She would take up her role in January.

The current chairman of the board, Rob Everett, leaves in late October.

Following Everett’s departure, the FMA’s General Counsel Liam Mason will serve as Chief Executive for a short period until Barrass takes her seat with the regulator.