Russian markets tumble on “worst” strain of coronavirus ever discovered 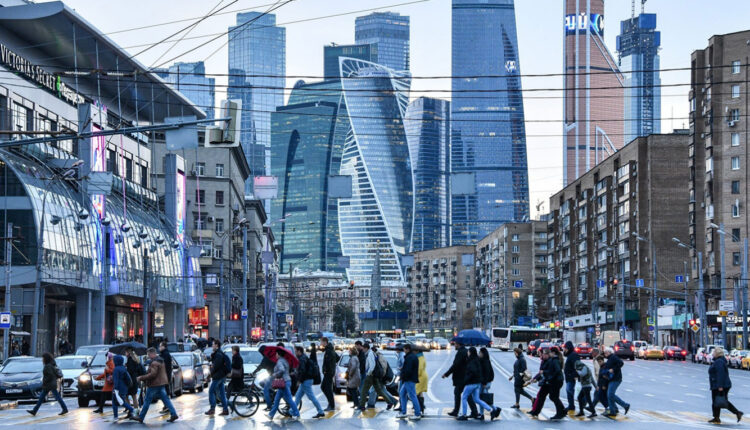 Russian financial markets collapsed on a day of global market turmoil following the discovery of a new strain of coronavirus, which scientists have dubbed “the worst ever”.

The ruble was down 2% against major currencies in Moscow trade by Friday noon, hitting a seven-month low of 75.7 against the US dollar and 85.2 against the euro.

The sell-off capped a punishing week for Russian markets that began with what traders have been calling:black monday“- a day of heavy losses caused by fear of a military confrontation between Russia and Ukraine.

The Russian stock market has now lost 16% in the past four weeks.

Several countries have restricted travel to South Africa and a number of other African countries where the new strain of the coronavirus called “Nu” was first discovered.

Scientists say the new variant has more mutations at the protein tip of the virus than even the highly transmissible Delta variant, raising concerns that it could better bypass vaccines and spread the pandemic.

Russia’s main stock market, the dollar-denominated RTS index, plummeted more than 4% in the first few hours of trading on Friday as investors took stock of the news and the potential impact on the global economy. Russia followed other major markets in the red, with major stock indices in London and Frankfurt also falling more than 3%. Traders in the US will also face big losses when markets open later on Friday.

South Africa is on Russia’s list of countries to restore air traffic after the full closure of Russian borders at the start of the coronavirus pandemic last year. On Friday, 12:00 p.m., the Russian government had to comment publicly on the new tribe.

The Kremlin previously stopped traveling to virus hotspots and areas where new variants were discovered. to forbid For example, flights to the UK after the alpha strain was discovered last December.