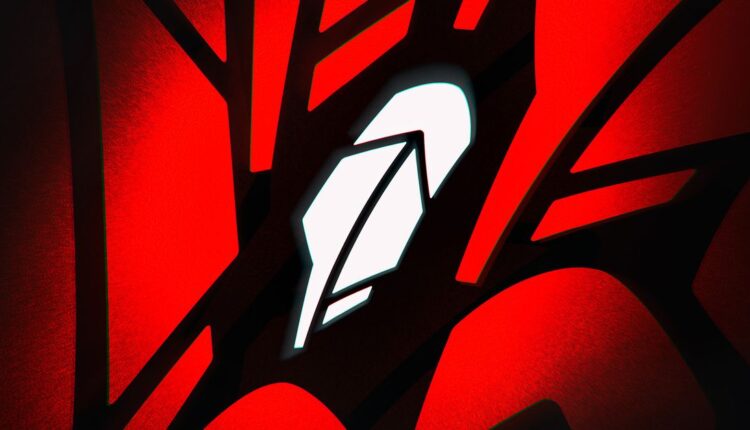 “What is your favorite planet?” is a real question that Robinhood managers really answered in the Q&A section of their retail investor roadshow.

“Definitely Pluto,” says long-haired CEO Vlad Tenev. He’s having a good time. He goes on to explain that there will be a great view of Venus tonight after sunset.

Many of the questions management asked themselves were lackluster; When asked if Robinhood will add a customer support line, Tenev happily explains that there is already one. Another question is whether the stock will pay dividends – anyone who reads the prospectus knows the answer is no.

I’m watching this roadshow – my first and, I suspect, the first of many to watch – because Robinhood plans to sell up to a third of its IPO to its users. The roadshow is part of a plan to equate private investors (according to the prospectus) with institutional investors. At the beginning of the presentation, I am told that these are basically the same materials that institutional investors will receive.

And why do I spend my Saturday doing it? Well, it will be the first meme IPO. And if that works, other companies could choose to add retailer exposure to their stocks, says Robert Le, a senior analyst with Pitchbook. Most IPOs only give 1 to 3 percent of their shares to retail investors, he says. If Robinhood finishes its first day of trading higher than it did at the beginning, other companies can follow in its footsteps. However, if the stock is trending down, institutional investors could avoid IPOs that involve a large segment of retailers, Le says in an email.

Robinhood has yet to offer its investors IPO access, and that includes David Erickson, who co-headed Global Equity Capital Markets at Barclays until he retired in 2013. “They don’t have the best internal controls,” says Erickson in an interview, referring to Robinhood’s history of failures. “For a company that is supposed to keep their money safe, that doesn’t necessarily make it good.”

At some point there were real, content-related questions

During the roadshow, Tenev, his co-founder Baiju Bhatt – who also rocks some shiny locks – and CFO Jason Warnick appear to be in an expensive and uncomfortable facsimile of a living room. You are sitting on a white couch with random wooden slats behind it; Plants hang from the slats. There are small wooden tables in front of it. Bhatt and Warnick read clearly from teleprompters. Many of the speakers featured on the call wore a pin made of Robinhood’s feather logo – but not Tenev.

There were real, substantial questions, after all. Although Robinhood doesn’t provide a schedule, it is apparently working to create wallets for its cryptocurrency users that will allow them to transfer their cryptos from elsewhere. There will be a beta at some point, but since it is impossible to recover cryptocurrencies if they have been mishandled, Robinhood is moving slowly, says Tenev.

And as for paying for the order flow, which is 81 percent of Q1 sales in 2021, Robinhood plans to work with regulators to address concerns. That sounds suspiciously like Robinhood is lobbying – and it could explain the former SEC employees hired at Robinhood as well. As for the angry meme stock customers who might leave? Tenev evades the question. Failures? Robinhood says it is investing resources creating layoffs so they don’t happen anymore. (We will see!)

The most interesting remarks are saved for last. First, Robinhood is considering IRAs and Roth IRAs, two types of retirement accounts, as products it can offer. (Whether people want to save for retirement with their fun gambling app is an open question, but sure!) Second, Robinhood believes retail investors will stay in the market; It works on diversification by expanding Robinhood Gold, its paid product, as well as cash management, other cryptocurrency offerings and fully paid securities lending.

There’s a notable void in the roadshow. Despite his loveless model for the democratization of the financial system, the founder’s class B share receives 10 votes per share, while the class A share of IPO investors only receives one vote per share. Erickson the Wharton lecturer doesn’t like that either. “This one bothers me like WeWork bothers me,” he says.