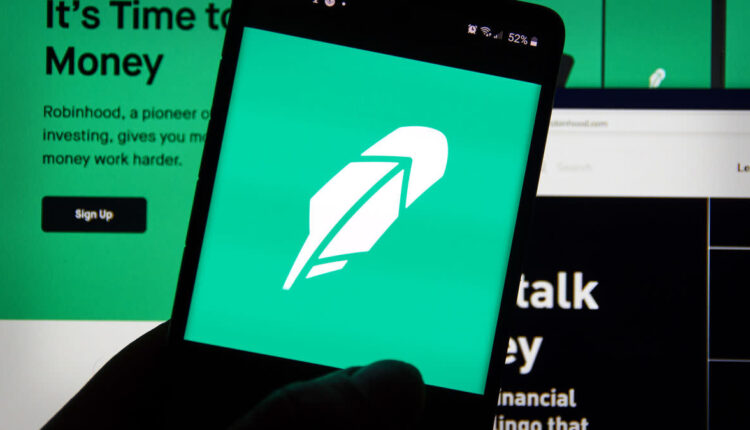 This is not your typical IPO road show.

Instead of the traditional virtual roadshow that was directed behind closed doors to the big banks and big hedge funds, Robinhood streamed its event to the general public.

Robinhood plans to sell up to 35% of its stock, or $ 770 million worth, direct to the customers who use its app.

Watch: is Robinhood the next iconic stock?

Jim Cramer said it was this particular component of the debut that caught his attention.

Based on his experience during TheStreet’s initial public offering, Cramer said he was concerned that undercapitalized investors may not have the funds to buy the stock lower if Robinhood stock drops on its debut.

Recap TheStreet Live: Everything Jim Cramer did on July 26th