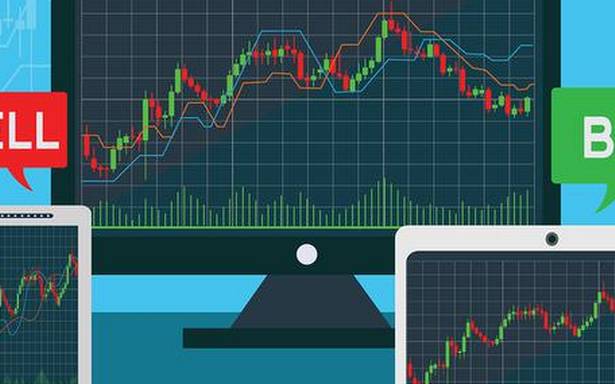 As recommended by a working paper by the Reserve Bank of India (RBI), real-time monitoring of foreign exchange markets (forex markets) is required to contain significant spillover from offshore to onshore markets.

Regarding “Volatility Spillover”, the Working Paper “Does the Offshore NDF Market Affect the Onshore Forex Market? Evidence from India “noted that the spillover between onshore and offshore forex markets is bidirectional during normal time frames, but turns unidirectionally from offshore to onshore during periods of more intense global risk. In addition, the extent of volatility spillovers from offshore to onshore markets also increases in times of stress.

Also read: The Forex Bonanza is no cause for celebration

“The presence of a large offshore market therefore sometimes dilutes the effectiveness of a central bank’s exchange rate management and / or hinders the pursuit of domestic financial stability objectives,” the authors say.

Compared to the onshore market, sales in the offshore rupee markets more than tripled between 2016 and 2019, according to the paper.

In fact, in the case of the Indian rupee (INR), the average daily NDF market volume of $ 50 billion exceeded the combined over-the-counter (OTC) and exchange-traded currency volume of $ 48.8 billion as of April 2019.

The share of the Indian rupee in global NDF sales also increased significantly from 12.6 percent in 2016 to 19.4 percent in 2019, with sales growth exceeding 200 percent in this period.

The paper said there is always some gap between the Indian rupee exchange rates in the onshore and offshore markets due to capital account restrictions, transaction costs and base risk. “A large spread between the onshore and offshore market encourages market participants to take advantage of arbitrage, while speculative activity in the market leads to large divergences. The large spread between the INR-NDF rate and the INR-Futures / Forward rate can have a significant impact on the spot rate, ”the authors say.

The authors noted that the policy measures recently taken by the RBI are likely to help reduce rupee sales in offshore centers and improve pricing efficiency.

Some of these measures, including extending trading hours, introducing rupee derivatives at the International Financial Services Centers (IFSC) and allowing Indian banks to participate in the NDF market, should improve access for foreign participants and increase sales in offshore Throttle centers.

The participation of domestic banks in the NDF segment would also support the central bank at a time when it wanted to intervene in the offshore segment. The increase in NDF sales at IFSC is expected to reduce dispersion, thereby improving the overall efficiency of the market.

The UK economy is growing again, but still below pre-pandemic levels