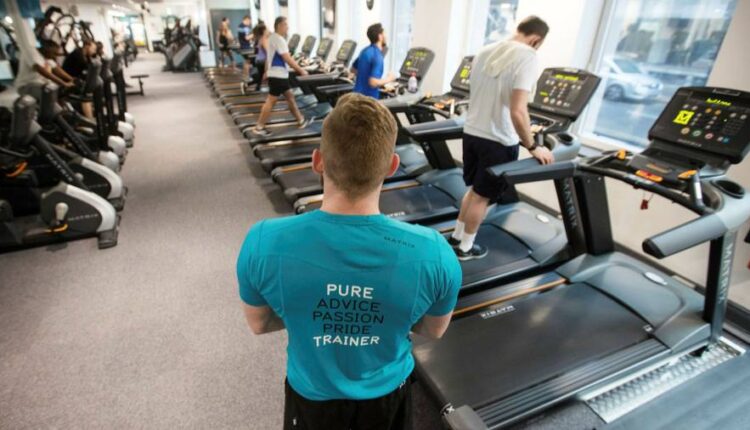 Log in to myFT Daily Digest to be the first to know about IPO news.

PureGym, the UK’s largest gym chain, has hired consultants to work on a potential IPO to support global expansion as interest in post-pandemic fitness rises.

The company said that now all of its 506 gyms in the UK, Denmark and Switzerland are open to members with relatively few restrictions, meaning revenues were almost back to pre-pandemic levels.

As a result of the rapid recovery in demand, the company is returning to pre-pandemic growth plans with a goal of opening more than 50 locations per year and expanding into areas such as the Middle East, Asia and the United States.

In a financial update to bondholders Thursday, the company said it is reviewing capital-raising options to capitalize on those growth opportunities and reduce its borrowing. PureGym had net debt of £ 810 million at the end of the quarter.

He added: “We clearly have a pretty indebted balance sheet at the moment. So I don’t think it’s a surprise that we are considering raising capital options. “

The options already include an IPO this year. PureGym has appointed Morgan Stanley and Barclays as senior advisors, with RBC, Jefferies and Berenberg as bookrunners.

The group opened 15 new gyms in the first half of 2021 and plans to open an additional dozen locations across the UK in the second half. The company aims to accelerate this expansion in 2022. The first of 40 franchise locations in the Middle East will open later this year, and three new gyms are due to open in the US.

“We have great opportunities ahead of us,” said Cobbold, referring to the expected demand for gyms after the pandemic and the opportunities in other countries either directly or through franchises. “It’s incredibly relieving to see business recover so much.”

PureGym has also returned to profitability after heavy losses last year and first quarter as it burned £ 500,000 a day after gyms closed due to the Covid lockdown.

Earnings before interest, taxes, depreciation and amortization, adjusted for rent, reached £ 16 million in the second quarter and £ 8 million in June alone. The total number of group members was 1.6 million on August 15, 94 percent of the December 2019 level before the pandemic hit business.

Cobbold said the company lost between £ 100 million and £ 150 million during the pandemic which, with a gain of about £ 132 million in 2019, meant “it only wiped cash and profitability for a full year”.

The chain was backed by its majority owner Leonard Green, the US private equity group, with a capital injection of £ 100 million and also took advantage of government Covid support programs and deferred rents in many locations.