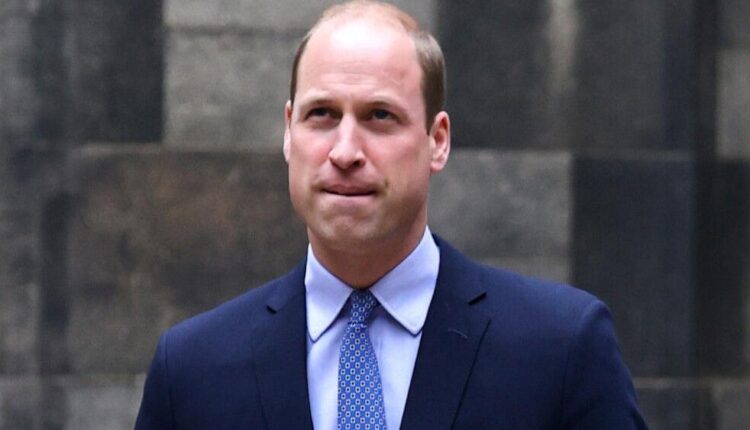 Prince William believes humanity has reached a “turning point” in the fight against climate change.

The 39-year-old royal family called for urgent action against climate change in the new BBC documentary series “The Earthshot Prize: Repairing Our Planet”.

He says: “We are at the fork in the road. We stay on the path we are on and the nature around us decays.

“But if we take a different path, if we strive to solve the biggest problem, we will create another future, a better future for our children and grandchildren. can do.

“Both humans and nature thrive and our life functions in harmony with the climate.

“A future in which the highly productive ocean thrives, with no garbage and clean air with every breath.”

Prince William argued that it is never too late to turn the situation around.

The future monarch argued that long-term protection of the environment was still “beyond our reach”.

“This is a moment of hope, not fear,” he added.

Prince William also called for “measures against climate change” in 2020.

He says, “Science is there and irrefutable. There is data. Now let’s stop talking about it and take action.

“I think that’s what we really need for the next 10 years.”

He says, “He’s been talking about it for a long time, and long before people were crazy about climate change, so I’ve always listened, learned, and believed what he said.

“But 40 years ago I knew it was very difficult to predict and see some kind of slow disaster that we were headed for.”

DIY investors advised taking a moment before giving in to FOMO.