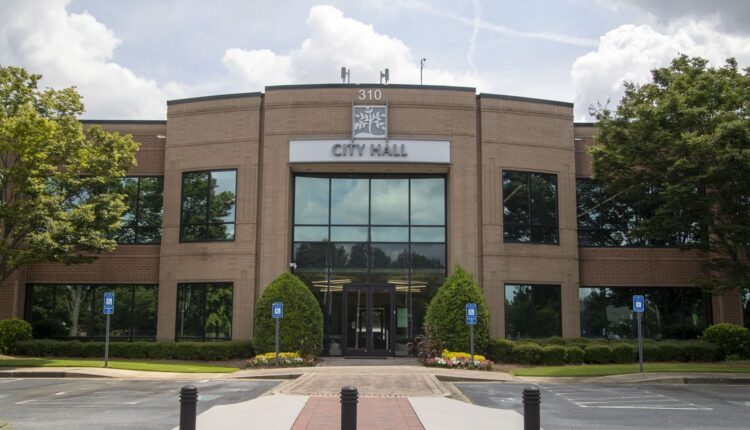 Most of the money is used for grant programs for nonprofit and for-profit organizations. After it is proven that a loss of revenue or other financial challenges caused the pandemic, the city will distribute funds to help organizations meet capital or operating costs.

Officials plan to launch a local store incentive program that rewards consumers for shopping at local businesses through an app. Users could be eligible for a refund after accumulating enough points, which the city is expected to fund with approximately $ 300,000 of the relief funds.

Other funds are being used to improve underserved areas, mainly in the southern half of the city towards Norcross and Doraville. Officials plan to donate $ 5.25 million to the urban redevelopment agency for projects that would improve these areas, Johnson said.

More than $ 1 million could be used to expand access to broadband services by replacing the lightbulbs in street lights with ones with wireless capabilities, Johnson said. The lightbulbs would create a WiFi hotspot that residents in the immediate area could connect to, he said.

Thousands of dollars are also being given to help residents who struggled to pay their electricity bills during the pandemic. Property owners can also get help fixing code violations on their property.

More than $ 1 million will be used to make up for lost revenue in the city, Johnson said. The city will use part of the funds to pay for a consulting firm that will manage the disbursements of the grants.

“We could certainly have had a lot more projects of our own, but that wasn’t what the mayor and council wanted,” said Johnson. “The people are hurt. We have some resources to get them and hopefully our local economy will be stronger as a result. “

Residents and organizations will apply for the funds in a few weeks, Johnson said, and the city will likely start writing checks as early as November. Anyone who asks for help must provide documents showing that the hardship occurred from March 2020 to today as a result of the pandemic.

The final round of federal pandemic relief funds called CARES was quickly shared by local governments with companies struggling with closings and reduced traffic. Officials have until 2024, as opposed to months, to use the new funds.

More than $ 861.8 million will be allocated to cities in Georgia with fewer than 50,000 residents as part of President Joe Biden’s $ 1.9 trillion stimulus package. Local government can use the dollars in a variety of ways, such as B. to replace lost revenue, fund efforts to contain COVID-19 or invest in water, sewage and broadband infrastructure.

How funds are spent in Peachtree Corners

Allied Energy Corp (OTCMKTS: AGYP) is up 9.76% on sustained volatility