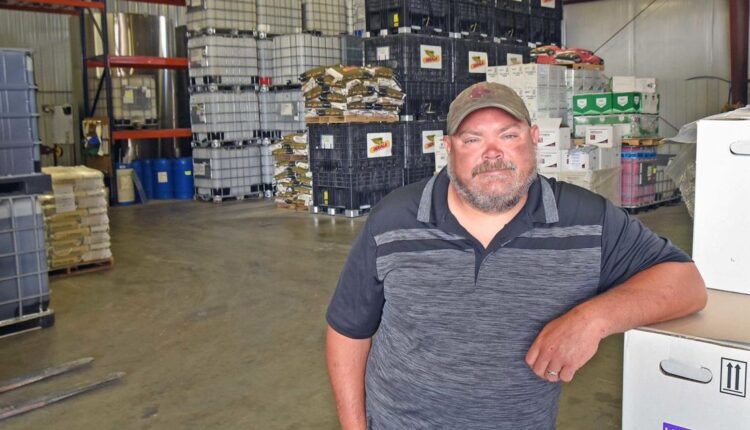 Neither Petry nor Parman expect this year’s drought to cause many in North Dakota to give up farming or ranching.

“Perhaps some people who were planning to retire in the next year or two are leaving early, but someone who had plans to continue landing won’t leave because of a drought,” Parman said.

Petry added that the situation could be especially difficult for young ranchers who have run up large debts.

Historically, however, the data does not show an exodus from the industry after bad years. The state had more cows a year after the 2006 and 2017 droughts than at the start of those seasons, Petry said.

“Livestock producers are very resilient and tend to bounce back,” he said.

The data from the last few years show a similar trend after the 2017 drought. North Dakota’s wheat production declined from 333 million bushels in 2016 to 237 million in 2017, and rose to 364 million the following year after the drought, according to data from the National Agricultural Statistics Service.

The challenging year doesn’t mean money will stand still. Some ranchers spend on necessities like fences or water, Petry said. But they don’t buy new equipment like they did in a better year.