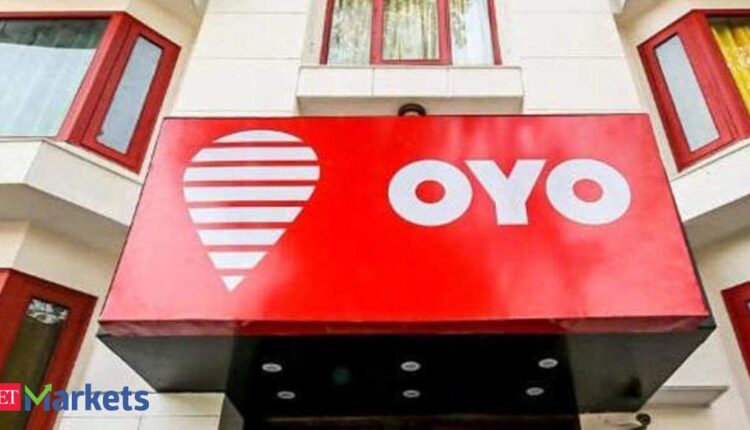 The development is ahead of OYO’s planned initial public offering (IPO), for which a draft Red Hering prospectus (DRHP) is likely to be submitted in the next few months, informed sources told PTI.

An Extraordinary General Meeting of Oravel Stays Pvt Ltd (OYO) on September 1st approved the resolution to increase the authorized share capital according to a Registrar of Companies (RoC) filed by the company.

Authorized capital is the maximum amount of capital that a company can issue at any one time.

The company’s authorized share capital will be increased from the existing Rs.117,80,010 to Rs.

As a precursor to the IPO, OYO raised fresh capital from Microsoft in August at a post-money valuation of $ 9.6 billion.

Tech giant Microsoft Corporation has invested nearly $ 5 million in OYO through the issuance of shares and mandatory convertible cumulative preference shares on a private placement basis, the hotel chain announced in a government filing.

In early July, the company raised $ 660 million through the Term B credit route from global institutional investors, including Fidelity Investments, to refinance and simplify its existing borrowing.

OYO has started talks with investment banks such as JP Morgan, Citi and Kotak Mahindra Capital to raise its $ 1.5 billion.

Company comments were not available at the time the story was submitted.

The company has developed from the Minimum Guarantee Model (MG), which was known until 2019, to a revenue sharing model and has switched to an automated and simplified twice-weekly fee comparison with its hotel partners.