Opening of the Amazon fulfillment center in Richmond; Dutch Bros Coffee brings new location to Cypress and other top news from the greater Houston area 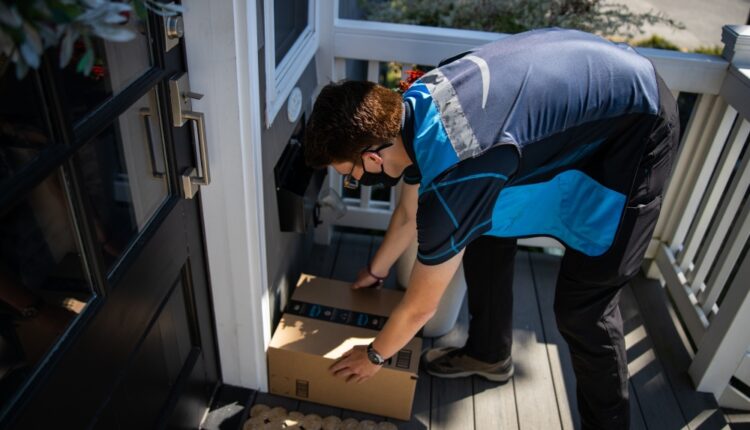 Around 1,300 people have been hired since the Richmond fulfillment center opened – a number that is expected to grow to 3,000 by the end of the year. (Courtesy of Amazon)

An Amazon shipping center opened at 10507 Harlem Road, Richmond on October 31, said Evan Luscher, general manager of the location, at a meeting of the Economic Development Council in Fort Bend on November 18.

The location is licensed by Haza Foods, which has more than 300 Wendy’s locations nationwide.

Tomball City Council, at its November 15 session, approved the reallocation of approximately 18 acres of vacant land at FM 2920 and Tomball Cemetery Road from commercial to planned development.