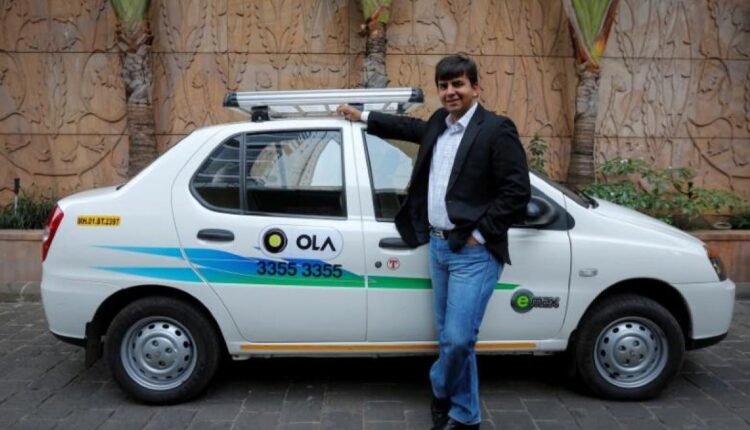 Ola is targeting an IPO in October and is targeting a valuation of over $ 9 billion. Ola’s IPO plan takes place amid a host of other tech startups, including digital payment leader Paytm, e-comm giant Flipkart, and edtech major Byju’s, which are also preparing to raise funds through the IPO. The final details of the IPO’s schedule, valuation and size may change as talks on the final plan are ongoing. Ola has not yet issued a final statement on this either.

Last month, marquee investors including Temasek and Plum Wood Investment Ltd, a subsidiary of Warburg Pincus, pumped $ 500 million (approximately Rs.3,733 billion) into the company in partnership with co-founder Bhavish Aggarwal. The funding is one of the largest investments made by these funds in India’s consumer Internet space.

Ola, founded by Bhavish Aggarwal and Ankit Bhati, claims to be India’s largest mobility platform and one of the world’s largest ride-hailing companies, serving over 250 cities in India, Australia, New Zealand and the UK. The Ola app provides mobility solutions by connecting customers with drivers and a variety of vehicles such as bicycles, auto rickshaws, metered taxis and taxis.

In addition to its core mobility offering, Ola operates an electric vehicle arm, Ola Electric. This month Ola launched its range of S1 electric scooters in India. This range of products is available in two flavors – Ola S1 (priced at Rs 99,999) and Ola S1 Pro (priced at 1,29,999). These e-scooters are currently being produced in the Ola Futurefactory in Tamil Nadus Krishnagiri with an annual capacity of 10 million units. The Bengaluru-based company also wants to penetrate the electric four-wheeler industry by 2023.