No stop of gas supply in Germany, Russia is fulfilling its obligations – Federal Ministry of Economics – Economy 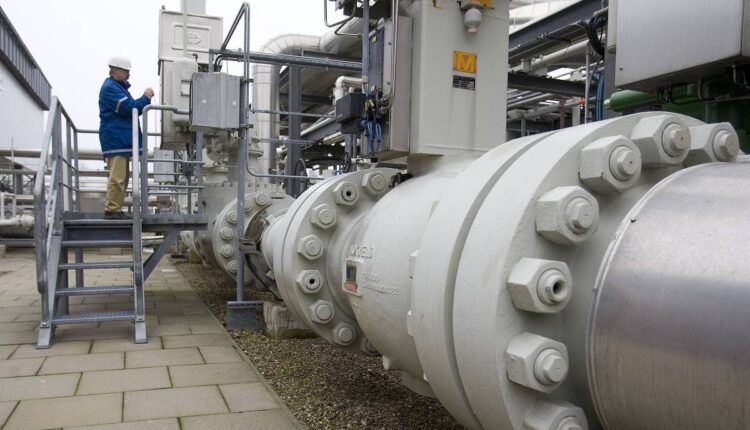 BERLIN, December 27th. / TASS /. Germany has not seen any interruptions in its gas supply, the security of the gas supply is guaranteed and Russia is fulfilling all of its contractual obligations, said the spokeswoman for the Federal Ministry for Economic Affairs and Energy, Annika Einhorn, on Monday.

“We are following the gas situation very closely. The security of the gas supply is guaranteed, there are no interruptions in delivery, ”she said.

In her opinion, the ministry is constantly developing mechanisms to secure its gas supply in the event of a crisis, which are implemented in cooperation with other EU member states on the basis of EU legislation.

Einhorn recalled that in Germany it is not the federal government that decides on gas flows, but the market.

“That is why we cannot comment on individual statements, especially about Russia. This should be done by sellers and actors operating in the market, ”she noted.

“According to our information, Russia is meeting its delivery obligations,” she stressed.

“But as already mentioned, orders and their processing are not carried out by us, so we can not say anything more on this topic,” continues Einhorn.

Gazprom spokesman Sergey Kupriyanov said on December 25th that a number of Gazprom customers from Europe, particularly from France and Germany, had already fixed their annual contract volume in 2021 and would therefore no longer submit  -plications for gas deliveries. The representative of Gazprom also referred to the available data on the physical return of gas from Germany to Poland and further to Ukraine at the rate of 3-5 million cubic meters per day.

Russian President Vladimir Putin had previously stated that Gazprom was not booking c -acity for the Yamal-Europe gas pipeline because there were no requests from European consumers. Conversely, in his opinion, it allows Europeans to resell gas purchased under long-term contracts. Gazprom also noted that the company supplies gas to Europe at the request of consumers under existing contracts.

Gazprom started reducing the volume of reservations for gas transit through the Yamal-Europe gas pipeline two weeks ago. As of December 20, it has not booked the c -acity to pump gas through this pipeline at all. As a result, the physical flow of gas through the pipeline has been in the opposite direction from Germany to Poland since December 21.

Situation on the world gas market

The global gas market has faced a supply crisis this year amid a strong recovery in Asian demand and a shortage of LNG c -acity. The higher gas demand in Asia drove up prices and took away most of the LNG supplies, which exacerbated the crisis in Europe, where the situation was exacerbated by low reserves in gas storage facilities.